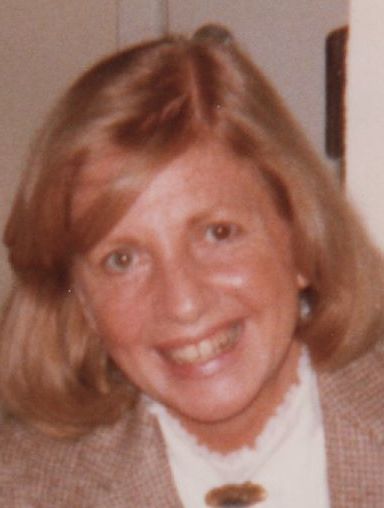 Obituary of Lela B. Dunne

Please share a memory of Lela to include in a keepsake book for family and friends.
View Tribute Book

Lela Dunne, formerly of Rye, N.Y., passed away peacefully from natural causes on February 5, 2021 at an assisted living home in Stamford, Conn.

Born in Boston, Massachusetts on October 2, 1927, she was the daughter of Lela (Brown) and Raymond A. Harney.

Lee, as she was called, graduated from Saint Rose School in 1945. While attending Boston Fashion Institute, she met her future husband, John Dunne. They were married on September 18, 1949.

When she and her family moved to Rye in 1963, she became a member of The Junior Section of the Woman’s Club. She volunteered at The Rye Arts Center, The Rye Historical Society, and Saint Vincent’s Hospital, and helped out at the Westchester Golf Classics. In 1961, she was on The Fashion Board at Altman’s Department Store and was on it again ten years later.

Mrs. Dunne had many happy memories of growing up in Massachusetts. She was part of a large and loving family whom she often spoke of with great affection and admiration.

She is survived by her two sons, Colin and his wife Meredith of Rowayton, Conn. and Brian of Mamaroneck; as well as three loving grandchildren, Kevin, Thomas, and Julia. She leaves her twin sister, Lois Fabiano, and her brother, Donald Harney and his wife Geri.

She was predeceased by her infant daughter Caron Lee in 1962; her husband John in 2005; her sisters, Thelma LaPorto, Eleanor Henneberry, and Olive Jackson; and her brothers, John, Raymond, Robert, and Edward Harney.

A private graveside service was held at Gate of Heaven. Donations in Lee Dunne’s memory may be made to The Rye Historical Society, 1 Purchase Street, Rye, NY 10580.

Share Your Memory of
Lela
Upload Your Memory View All Memories
Be the first to upload a memory!
Share A Memory
Plant a Tree