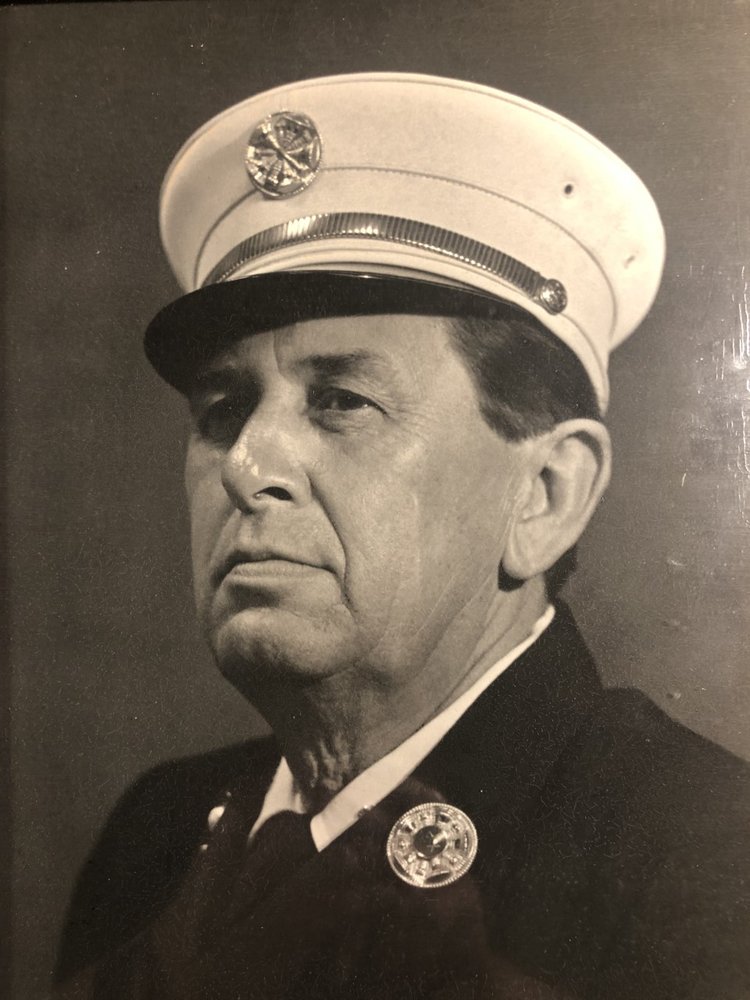 Kenneth Eugene Dahlgren a resident of Rye, NY for over 60 years, passed away peacefully on March 16, 2021 surrounded by his family. Kenneth was born in Mamaroneck, NY on March 24, 1931 to Herman and Myrtle Dahlgren (Nee Preston). He attended Harrison High School and graduated Class of June 1950. Upon graduation, Kenneth joined the US Navy where he faithfully served his country during the Korean War in 1953 on the USS Picking. He was honorably discharged from the Navy in July 1954 and was awarded the Korean Service Medal. His highest rank achieved was ICFN (Fireman, Interior Communications Electrician Striker).

Kenneth began his career as a technician for the New York Telephone Company from 1950-1989. He later worked for Byram Hills School Transportation Company in Byram, NY from 1990-2015. Kenneth was a member of the Rye Fire Department from 1963-2021 and was a Rye Fire Chief from 1978-1984. Kenneth was also a Boat Basin Board Member and organized and instituted the Rye High School Garnet Football Spaghetti Dinner. He was a lifelong NY Yankee fan and a Rye Garnet Football fan.

Kenneth married the love of his life, Diane M. Cole and was married for 66 years. Together they raised their seven children in Rye, NY and were blessed with 16 grandchildren and 10 great grandchildren.

The family will receive friends at the Graham Funeral Home in Rye, NY on Friday March 19, 2021 from 4:00-8:00 PM.  A Funeral Service will be held at Christ’s Church on Saturday March 20, 2021 at 10:00 AM.  Seating reservation required.  Please click here for the seating reservation form. For those who are unable to attend in person the service will be livestreamed.  Please click here to view the live-stream.  Interment will be private. In lieu of flowers a Memorial Bench will be placed at Rye Town Park & Beach in honor of Kenneth Dahlgren.  Donations can be made as follows:

To donate by check: Please send check to the address below and indicate it is in memory of Kenneth Dahlgren

To donate on line – use the link below

Share Your Memory of
Kenneth
Upload Your Memory View All Memories
Be the first to upload a memory!
Share A Memory
Send Flowers
Plant a Tree