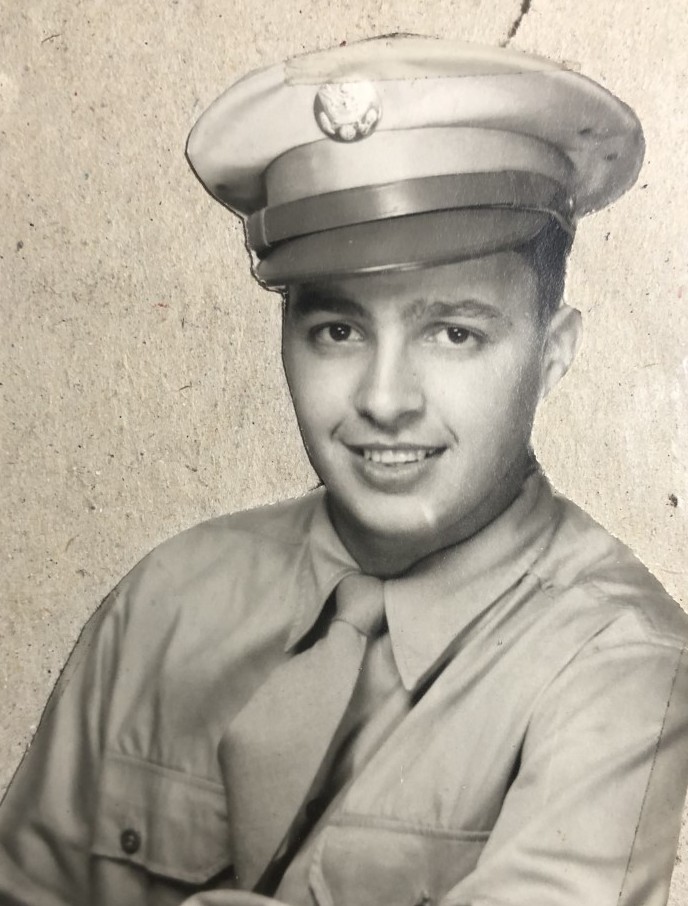 Please share a memory of Carlo to include in a keepsake book for family and friends.
View Tribute Book

Carlo F Pagano, age 94, of Harrison NY passed away on March 25, 2021. He was born in Jersey City, NJ and grew up in Bronx, NY. At the end of WWII, he served in the U.S. Army as a radio operator and in leadership roles. After the war, he worked in the electronics industry, spending most of his career with Pleasantville Instruments Corp. in charge of quality control, and with Mitchell Electronics Corp. as plant manager for production and quality control. As foreman at Mitchell Electronics, the firm received an award and recognition for superior performance, in which products were delivered 100% on time without defect for a period of one year. He was an avid fan of the N.Y. Yankees and once participated in open tryouts for what seemed like 10 seconds to him. Carlo was married to his beloved wife Mary for 70 years, raising five children — Carl, Richard (Nancy Deveno), Nancy (†), Cathy (Malekpour), and David. Carlo’s honesty and integrity, ability to live in the moment before mindfulness became popular, and curiosity particularly while tinkering in his workshop will be honored in a Memorial Mass held at a later date. In lieu of flowers, the family welcomes prayers and happy memories.

Share Your Memory of
Carlo
Upload Your Memory View All Memories
Be the first to upload a memory!
Share A Memory
Plant a Tree