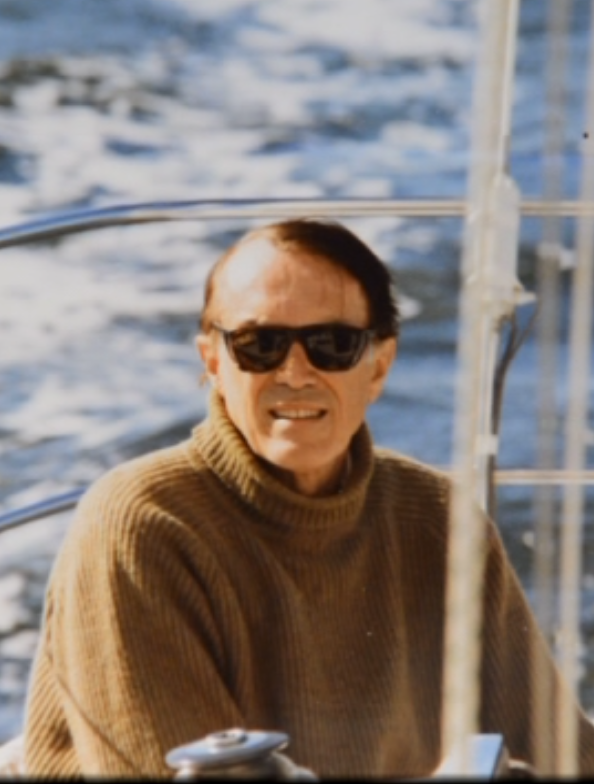 Please share a memory of Dr. Allan to include in a keepsake book for family and friends.
View Tribute Book

Born in Seattle, WA he grew up in the small town of Dallas, Oregon. Allan grew up horseback riding, fishing and hunting. He guided pack trips on the Pacific Crest Trail was a member of the Oregon Mounted Horse Posse. Allan enjoyed rodeo riding and his last event was “cutting horses” in the Calgary Stampede two months after he married, then promising his bride to stay out of the ring.

Allan found his calling in medicine and was a world-renowned orthopaedic surgeon at Hospital for Special Surgery (HSS) and double professor at Weill-Cornell Medical College. He received the Lifetime Achievement Award from the Arthritis Foundation in 2001. In 2013 the New York Society for Surgery of the Hand honored him with the Lifetime Achievement Award. The Allan E. Inglis MD Professorship in Orthopaedic Surgery was established at HSS.

Two seminal events while in medical school changed his life: he visited New York City for the first time and was awestruck, committing to make it his home. Soon thereafter he married his wife of 67 years, Helen Elizabeth Uebel, a vivacious redhead from Rochester.

After moving to Rye, NY with seven children in tow, he and Helen joined the American Yacht Club. Allan served as Fleet Surgeon for several years. Starting with a modest 9 foot sailing dinghy, he and the family sailed and raced many boats over several decades culminating in Verve, a cruising boat which he enjoyed for 15 years. Sailing was a family sport and he believed that every crew member was equally important. Everyone steered, trimmed, and cleaned up.

He will be remembered in a private family ceremony at Rye Presbyterian. A Memorial Service is planned for the future.

A Memorial Tree was planted for Dr. Allan
We are deeply sorry for your loss ~ the staff at Graham Funeral Home
Join in honoring their life - plant a memorial tree
Online Memory & Photo Sharing Event
Online Event
About this Event

Share Your Memory of
Dr. Allan
Upload Your Memory View All Memories
Be the first to upload a memory!
Share A Memory
Plant a Tree