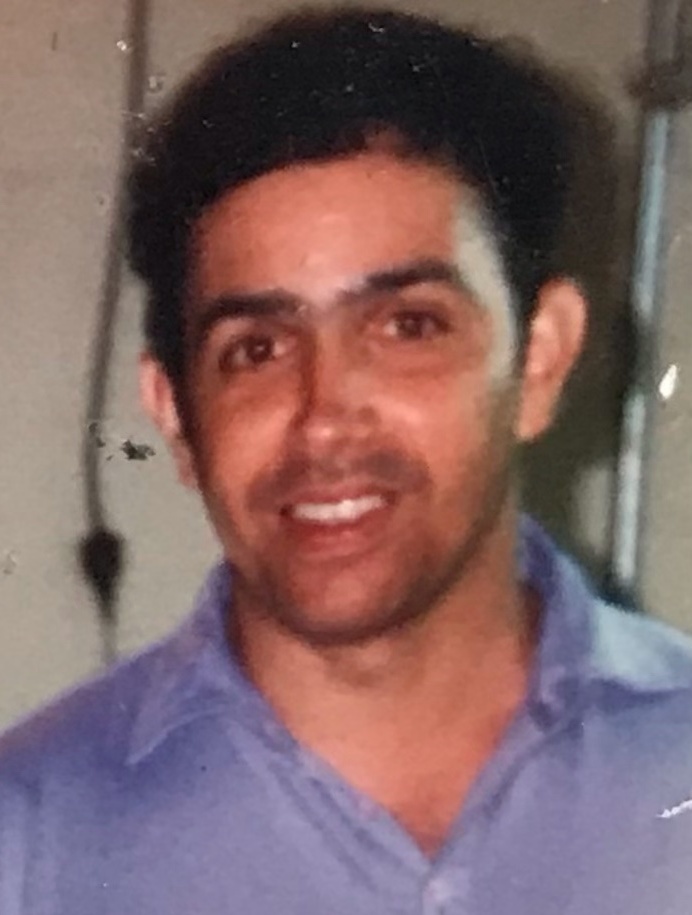 Please share a memory of Carlo to include in a keepsake book for family and friends.
View Tribute Book

Carlo V Pagano II, age 68, of Harrison NY passed away on April 25, 2021. He was born in New Rochelle, NY and grew up in Harrison. He attended Stepinac High School, sponsored by an anonymous donor and member of the Knights of Columbus; then went on to study electrical engineering at Syracuse University where he earned a Bachelor of Science. Carlo spent most of his career with Lockheed Martin and Unisys, working on air traffic control systems for the Federal Aviation Administration (FAA) and the U.K., simulation and other systems for the U.S. Army, U.S. Navy, and British Royal Navy, and navigational systems for the Poseidon Submarine at Portsmouth Naval Shipyard in Maine. He was an avid reader throughout his life, followed the Syracuse Orange men’s basketball program, and enjoyed playing golf. He also gave generously to St. Jude Children’s Research Hospital for 35 years. Carlo was the cherished son of Carlo F (†) and Mary, and the beloved brother of Richard (Nancy Deveno), Cathy (Malekpour), Nancy (†), and David. A memorial mass will be held at a later date. In lieu of flowers, the family welcomes prayers.

Share Your Memory of
Carlo
Upload Your Memory View All Memories
Be the first to upload a memory!
Share A Memory
Plant a Tree