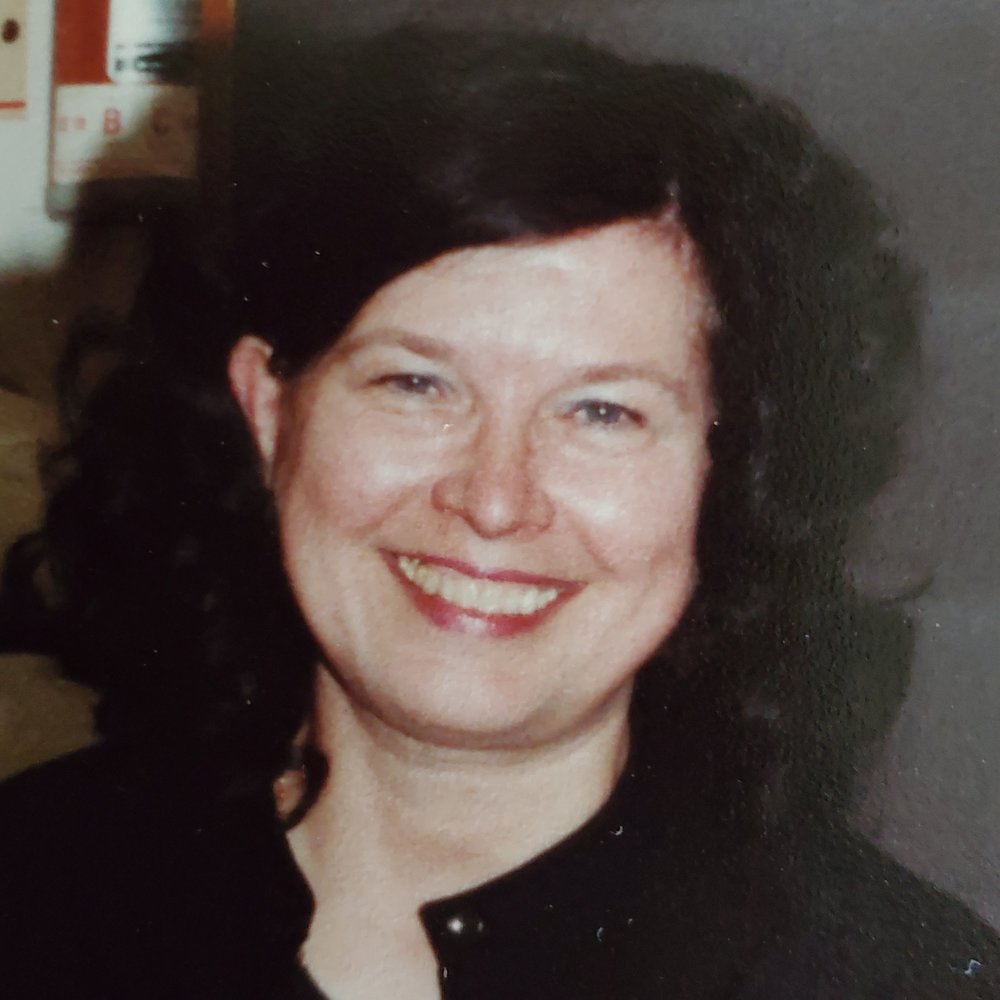 Please share a memory of Jean to include in a keepsake book for family and friends.
View Tribute Book

Jean Keenan Jurusik passed away on June 17, 2021, at her daughter’s home in Rye NY.  She was born in West Virginia, but moved to Elmira NY in her teens, and had a home there for the rest of her life.  She was predeceased by her husband, Eugene Edward Jurusik, and her son, Peter Edward Jurusik.  She is survived by her son David, who resides in Purcellville VA; her son Matthew and his wife Wendy, who reside in Elmira and in Tampa FL; her daughter Kay Yates and her husband Tim Yates of Rye NY; and her daughter-in-law Hedi, residing in Starkville MS.  Jean leaves her beloved grandchildren Nate, Josh, Christina, Steffanie, David, Tom, Kelly, Anna and Zoe Jurusik, Molly Magarik, Kristen Pannullo, and Ted and Katie Yates.  She also leaves Tim Yates Jr. and his wife Alexis and their children Max, Charlie and Campbell; and Chris Yates and his wife Angela and their daughters Jade and Summer.  Her surviving in-laws and cousins include Paul Jurusik of Elmira, Mary Jurusik of Elmira Heights, Josephine Colville of Vancouver, Anne Redfield of Fairport NY, and Kris Webb of Charleston WV.  Dozens of nieces and nephews brightened her life, but she especially cherished her nephew Jason Jurusik for his enduring love and support.

Jean retired from the Horseheads NY school system, where she was an elementary classroom teacher and a reading and testing specialist.  Education was the shining light in every aspect of her life.  She received Bachelors and Masters degrees from Elmira College, and continued to take classes and joined the faculty as an educational supervisor mentoring college students throughout her teaching career. Often, we were stopped in a store or on the street by one of her former students or their parents and told how much they appreciated her commitment to their success. Nothing was more thrilling to her than teaching someone to read.  Throughout her life, she was passionate about learning and teaching.  She loved history and poetry, music and literature and drama.  She committed scores of poems and songs and stories to memory, and would sing or recite them when she encountered something in her life or in the natural world.  Her capacity for books and information was stunning.

Jean was a valued partner and thoughtful advisor in her husband’s construction and development business in Elmira Heights. Hers was the first ear he always turned to. She helped him with all the administrative aspects of the business, she volunteered for many local charities and their events, and she joined Gene in his philanthropic support of a broad array of community activities in and around Elmira and the Heights. She and Gene loved being able to spend so much time with Nate and Josh when they were growing up and were enthusiastic supporters and followers of their school and athletic activities as they progressed through the Cohen and Edison schools.

Jean assumed and expected kindness and the pursuit of excellence in all aspects of life.  Her children were told regularly that teachers were not there to win a popularity contest.  She loved West Point, Notre Dame, and the New York Yankees, who dutifully made an historic triple play within hours of her passing and in the same game made sure there were runners on base when they hit their home runs.  She was an early adopter of healthy living, always belonging to a gym, doing Jack LaLanne in the living room when he first came on TV, taking line dancing and tai chi, walking with Helen Guidus at the mall before the stores opened.  It took her children a long time to break her on her rules for their diets – no jelly on toast, no candy, no soda, fruit for dessert.  She left this earth without crow’s feet, which she attributed to good skin care and limited alcohol, which she believed aged women and destroyed their muscle tone. Her hair didn’t gray until she was almost 80, and she suffered no major illnesses until 2016 when the death of her son Peter broke her heart.

Always smiling and resilient, Jean was unique and beautiful inside and out.  In her final years, she was loved and cared for by Irma and Maria and Jessie and Lisa, but no caregiver gave her more comfort than her son-in-law Tim, who always made sure she had fresh flowers everywhere, a fully stocked birdfeeder outside her windows, a steady arm to lean on, and a strong scotch at the end of any particularly trying day.

A memorial mass will be held at 11AM on Saturday June 26 at the Church of the Resurrection in Rye, followed by a reception at the Apawamis Club.  A memorial in Elmira will be scheduled for a later date.  Memorial donations in Jean’s memory should be made to the charity of your choice.

Share Your Memory of
Jean
Upload Your Memory View All Memories
Be the first to upload a memory!
Share A Memory
Send Flowers
Plant a Tree