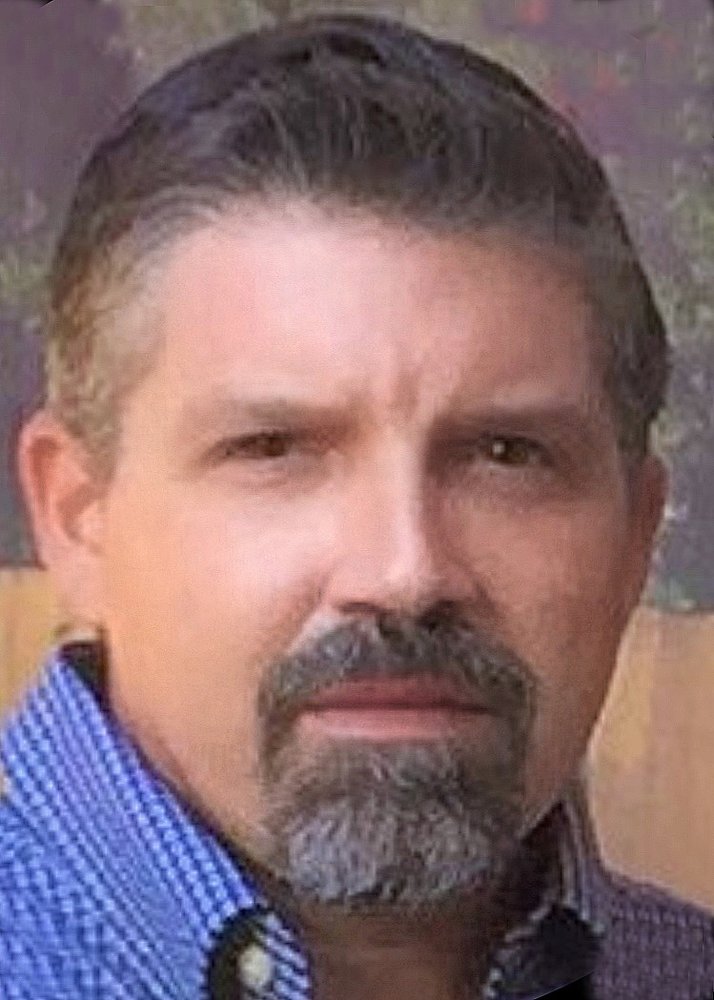 Please share a memory of Matthew to include in a keepsake book for family and friends.
View Tribute Book

Matthew David Dunn 47, of Delray Beach, FL and Rye, NY died peacefully on June 26, 2021, surrounded by his family after a long, courageous battle with cancer.

Born January 14, 1974,  to Robert J and Phyllis K Dunn Matt grew up in Rye where he loved to play baseball on local and travel teams and golf at Apawamis. He went to Fordham Prep where he played baseball for the Rams then on to Georgetown University in Washington, DC., graduating in 1996.

He began working at Morgan Stanley in New York and held sales and marketing positions with local companies after his move to Florida. Most recently Matt was a pharmaceutical rep for drugs used in the treatment of rare diseases. He had a talent for writing and singing as many of his friends confirmed in video tributes they sent to Matt from all over the country.

A memorial mass will be celebrated at Resurrection Church in Rye for family and friends on July 9 at 11 AM, followed by burial at Greenwood Union Cemetery in Rye, NY.  The mass will be livestreamed for those who are unable to attend in person.  To view the livestream, please click here.

In lieu of flowers, a donation in memory of Mathew Dunn may be sent to:

Share Your Memory of
Matthew
Upload Your Memory View All Memories
Be the first to upload a memory!
Share A Memory
Send Flowers
Plant a Tree