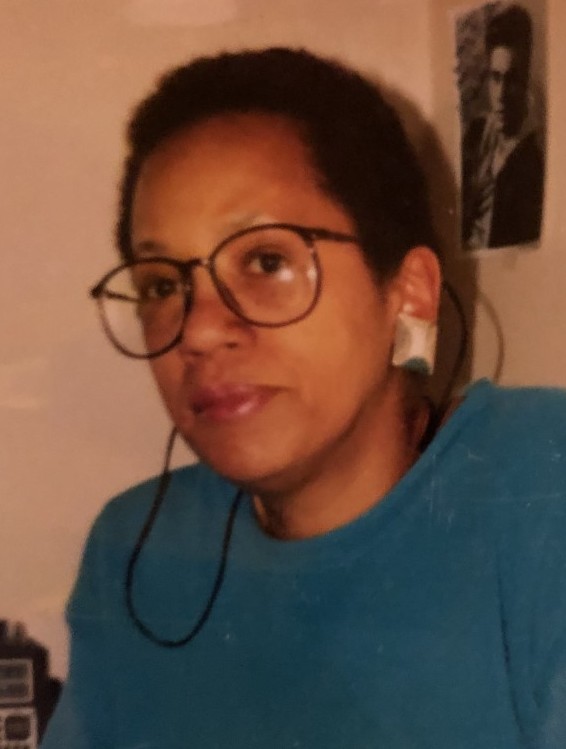 Please share a memory of Carole to include in a keepsake book for family and friends.
View Tribute Book

Carole Hines Worthington went to Heaven on July 9, 2021 at age 79. She was with her family until the end.  Carole was born at United Hospital, Port Chester, October 12 1941. her parents were Ruth Gilmore and Leonard Hines who predeceased her.   She grew up in Rye and attended the Rye Schools.  She was in one of the first classes to attend the Midland School when it was built and was in its first graduating class.   Carole later graduated from Rye High School in 1959.  She was a pianist and sung in the choir.  During her childhood years she enjoyed large family gatherings, going to Playland  and also attended the Bethesda Baptist Church in Port Chester.

ON July 31, 1969, Carole Married Walter C.  Worthington  Jr.  who was a police officer in Rye and its Youth Officer.  True to her Rye roots,  she was married in her childhood home.  Walter predeceased her in 1987.  They had  two children, Walter “Scott”, age 56 and Kimberly, with who she resided in Rye Brook.    In her later years, after moving from Rye in 2016, Carole resided in Rye Brook, until her death.

Carole worked for United Artists in the 1970’s entertaining celebrities as a PR representative, and later worked for Restaurant Associates, as well as Morgan Stanley, also in Public relations.

Carole was known for her quiet intelligence and adventurous spirit. She was often seen about town with her Guide Dog showing her where to go.  Coco, Eula and Laser were at her side always helping her to meet the demands of her independent spirit.   Carole was an avid bridge player and played in many different clubs and groups over the years.  Carole loved cooking gardening and travel and gatherings of family and friends.  She was active in the Women’s club and westchester chapter of the NAACP.   Carole also founded the chapter of Retinitis Pigmentosa in New York City which has grown to be included with the national foundation.   She became a member of the Living word Christian church in 2013. During the past 30 years she was also a member of Community Bible Study.

She is survived by her daughter, Kim, her niece Lisa Hines McEntire, cousins, and great nieces and nephews.

A service in memory of Carole will be held at the Living Word Christian Church, 1236 Mamaroneck Avenue, White Plains, NY, Thursday, July 15 at 10:00 am. A Gathering will begin at 9:00 AM.  In lieu of flowers donations should be made to the Living Word Christian Church, White plains NY.  A private interment is planned.  Arrangements have been made through Graham Funeral Home, Rye, New York.

Share Your Memory of
Carole
Upload Your Memory View All Memories
Be the first to upload a memory!
Share A Memory
Send Flowers
Plant a Tree