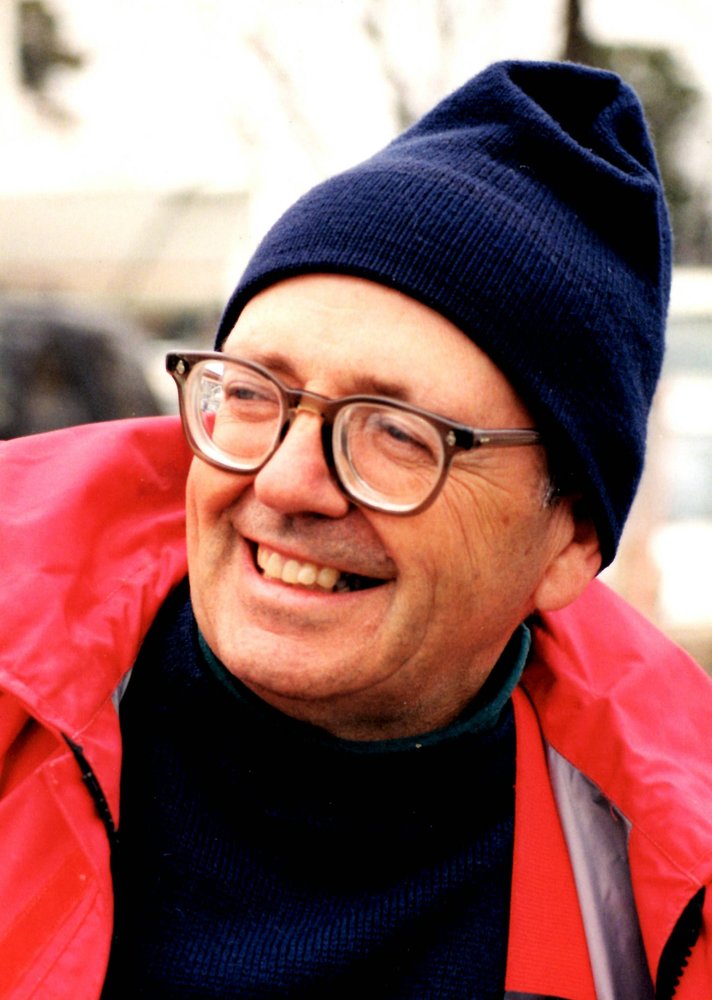 Please share a memory of Robert to include in a keepsake book for family and friends.
View Tribute Book

Robert Domenico Giglia, a resident of Rye, NY for over 49 years, passed away on July 14, 2021, surrounded by his family at the age of 88.  Robert was born in the Bronx, NY on June 2, 1933.  He was the son of Alfonse and Mary Giglia (nee Gaffney).  Robert attended Mount Saint Michael’s Academy Class of 1951 and later graduated from Columbia University receiving a degree in Mechanical Engineering in 1955.  Robert proudly was a member of the Air National Guard and a member of the American Yacht Club since 1974.

Robert’s career began in Wright Aeronautical for over 13 years.  He later went on to Sonotone for 10 years and American Cyanamid for over 24 years.  Robert received the American Cyanamid, Scientific Achievement Award, Chemical Research Division in 1983.  Robert had 41 patents in his name.

The family will receive friends on Monday July 19, 2021 at the Graham Funeral in Rye, NY from 4:00 – 7:00 PM.  A Mass of Christian burial will be celebrated at the Church of the Resurrection on Tuesday July 21, 2021 at 10:00 AM.  The Mass will be livestreamed for those who are unable to attend in person.  Please click here to view the Mass.  Interment to follow at St. Mary’s Cemetery in Rye Brook, NY.

In lieu of flowers a donation may be made in Robert’s honor to Saint Jude’s Research Hospital, www.stjude.org or the Alzheimer’s Association, www.alz.org.

Share Your Memory of
Robert
Upload Your Memory View All Memories
Be the first to upload a memory!
Share A Memory
Send Flowers
Plant a Tree