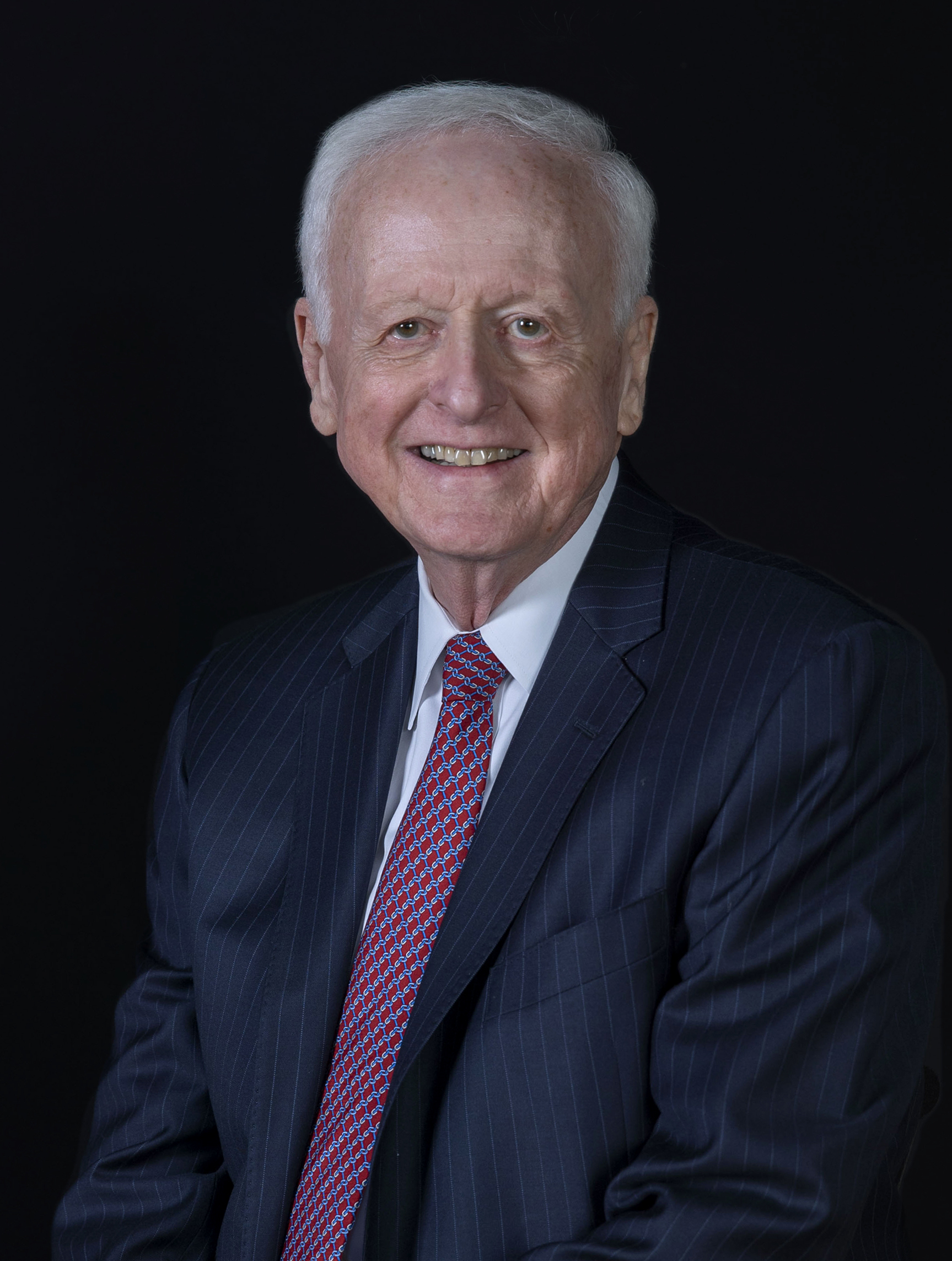 Obituary of William B. Murray

William Blake Murray passed away on September 8, 2021 with his wife of 47 years by his side.

Blake was born in Bay Ridge, Brooklyn on May 5, 1946 to William and Kathryn Murray, and attended Brooklyn Prep.  He graduated from Boston College in 1967 with a BA in Economics.  A United States Army veteran, Blake was commissioned a 2nd Lieutenant upon graduation from the 508th Engineer Officer Candidate Regiment in June 1968.  He served a year at Fort Eustis, Virginia, and was promoted to 1st Lieutenant.  He then served a year in Vietnam and received the Bronze Star Medal for his service there.

Blake went on to earn an MBA from New York University and began his business career at the Discount Corporation of New York (DCNY).  He worked at DCNY for over 20 years where he managed a fixed income sales force.  He was later employed in similar capacities at Deutsche Bank Securities, Prudential Financial, and the Bank of New York, and concluded his business career at MarketAxess.

Blake had a second career as a Professor of Economics and served as the Senior Academic Advisor to students matriculating at Berkeley College from Guizhou University of Finance and Economics (GUFE), a Berkeley College Global Alliance partner.  He taught in both the U.S. and China.

Blake was a loving and devoted husband, father, and grandfather, and a loyal and caring friend to the many people he connected with throughout his life.  He was warm, inquisitive, and funny.  He loved anything and everything BC, OCS reunions, and reading about history.  He was optimistic and energetic.

The family will receive friends at the Graham Funeral Home on Wednesday September 15, 2021 from 4:00-7:00 PM.  A Mass of Christian burial will be celebrated on Thursday September 16, 2021 at 11:00 AM at the Church of the Resurrection.