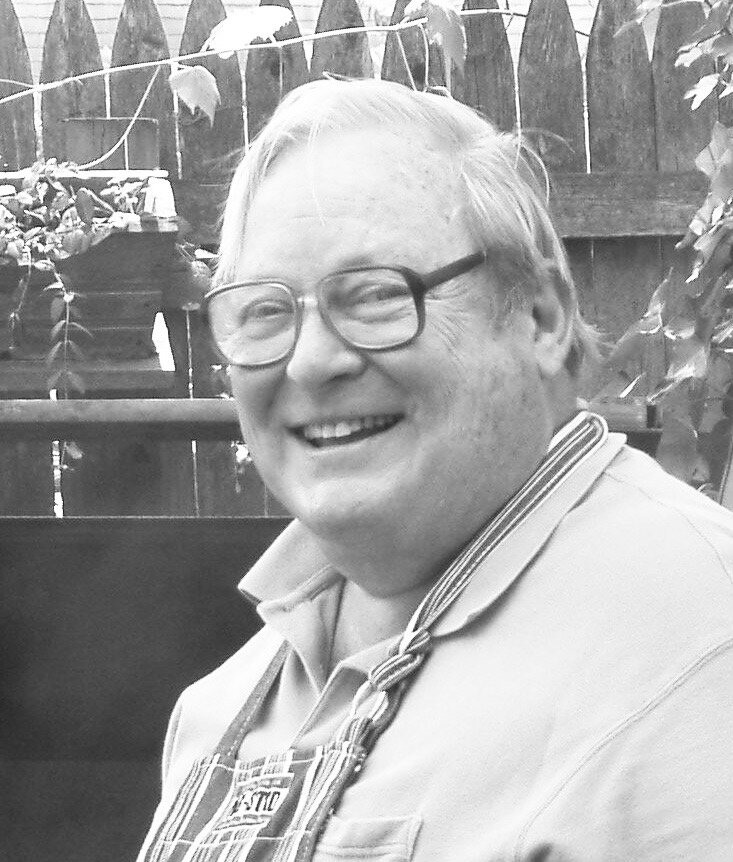 John Lawrence Alfano, 83, of Rye, New York passed away on Wednesday, September 29 at the New York State Veterans’ Home at Montrose, where he had been in residence since 2019.

John was born on June 2, 1938, to Edward Mario Alfano and Edna Laemmle Alfano and grew up in with his younger sister, Elizabeth (Betty), in a vibrant Italian-American and German-American neighborhood in Bronx, New York.

In 1954, John and his family moved to New Rochelle, New York; after graduating from New Rochelle High School, he went on to study at Cornell University, where he joined the Alpha Phi Delta fraternity. After receiving his degree, John joined the Army; he was stationed in Germany for two years, then returning to the U.S. to pursue his law degree at Fordham Law School. During this time, John reconnected with Phyllis Prout, a high school classmate, and the two married in 1964. They moved to Rye, New York in 1968, after the birth of their first daughter. They welcomed a second and third daughter to their family shortly after.

For many years, John was in practice with his father in Alfano & Alfano Attorneys at Law, focusing on transportation and interstate commerce. After his father’s retirement, John went into solo practice and contributed to several professional organizations, including the Columbian Law Association of Westchester County and the AICCP (Associate of Interstate Commerce Commission Practitioners) for which he served a term as president. The highpoint of his professional career came in 1996, when he was appointed a judge for the Rye City Court.

John loved Rye and was a life-long volunteer, contributing to the community over the years in many ways, as a trustee of the Rye Presbyterian Church, a volunteer fireman, a member and former president of the Rye Rotary Club, a member of the board of directors of the YMCA, and a member of the Rye Planning Commission, Conservation Commission, the American Legion, Rye Historical Society. He was an active member of the Rye GOP, was a campaign manager for many years, and served a term on the Rye City Council. He was honored with the Paul Harris Award by the Rye Rotary in 1985 and with the American Legion’s Americanism award in 2008 for his long-time commitment to public service.

John was known for his sense of humor, his commitment to his community, his love of family, and his green thumb (which earned him the nickname “Farmer John” among friends and family).

Arkansas. In addition to his parents, John was predeceased by his third daughter, Nancy Alfano Thompson (James Thompson of Rye, New York), who passed away from breast cancer in 2009.

Family and friends may visit at Graham Funeral Home in Rye, NY on Friday, October 8 from 4-7PM; there will be a small service at the Rye Presbyterian Church, Saturday, October 9 at 10AM, followed immediately by a burial service at Greenwood Cemetery in Rye. Masks are mandatory at the viewing and at the funeral.

In lieu of flowers, the family respectfully requests donations to the Wounded Warrior Project (woundedwarriorproject.org ) or the Susan G. Koeman Foundation (komen.org).