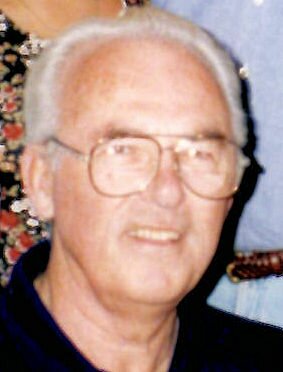 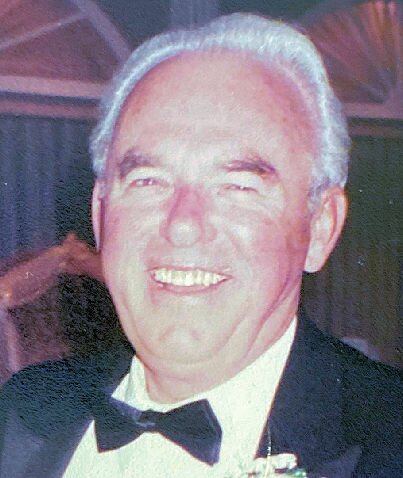 Please share a memory of Charles to include in a keepsake book for family and friends.
View Tribute Book

Charles W. Cavanagh died peacefully on October 22, 2021 surrounded by his loving family. He was 92. Charles was born on January 17, 1929 to Charles Cavanagh and Mary Morris in Bronx, NY. He is survived by his sister, Pat Ivan of Mineola, and his five grandchildren, Robert Howard and his wife, Lori, of New Jersey, Michelle Sensi and her husband, Sergio, of Mamaroneck, Maia Matthews of Larchmont, Kate Maldonado and her husband, Ozzie, of Florida, and Tracey Pacelle of White Plains. He is also survived by his ten great-grandchildren; Jessica (Brandon), Alyssa, Sarah, Lily, Jake, Danny, Jamison, Jack, Angelique and Serene.

Charles was predeceased by his parents, his brothers James Cavanagh and John Cavanagh, his wife Edna Cavanagh, and his children Sharon Lee and Charles (Chip).

Charles was a veteran of the United States Marine Corps and served in World War II. He had a career in law enforcement with the Village of Mamaroneck Police Department and as a professor of Criminal Justice at Westchester Community College.

Share Your Memory of
Charles
Upload Your Memory View All Memories
Be the first to upload a memory!
Share A Memory
Send Flowers
Plant a Tree