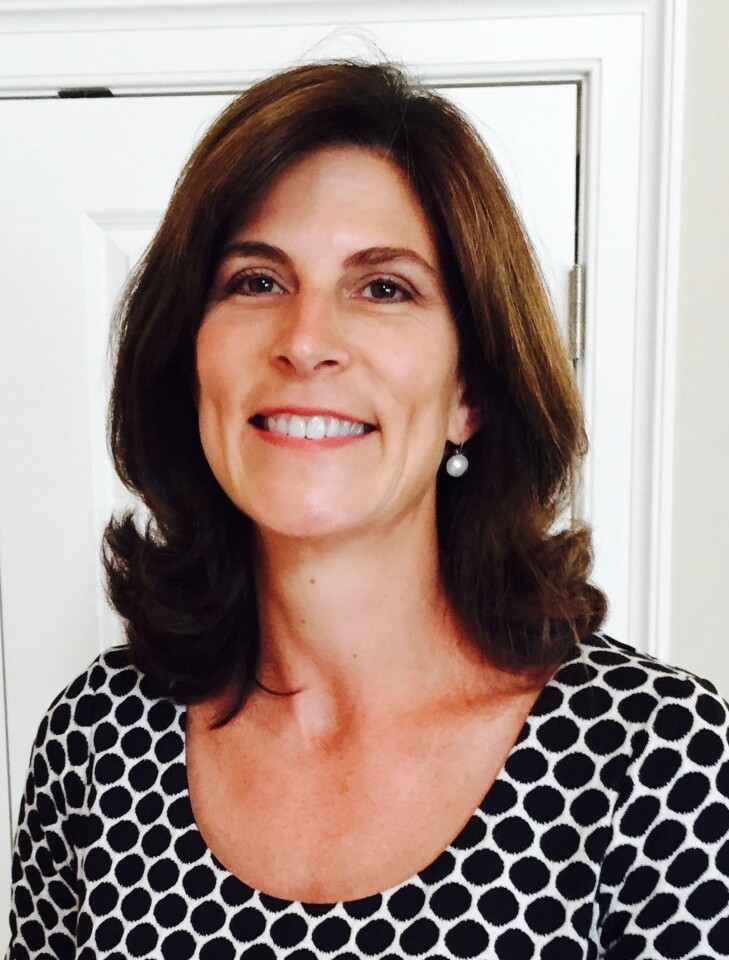 Please share a memory of Christa to include in a keepsake book for family and friends.
View Tribute Book

Christine (“Christa”) Audrey Liddy, of Rye, N.Y., passed away on November 29, 2021, peacefully at home surrounded by her family.

Born December 2 1964, in Toronto, Ontario, she was the daughter of Herbert and Ursula (Paeg) Worounig.  After graduating from Martingrove Collegiate in 1983, she received a degree in Chemical Engineering from the University of Waterloo in 1988, and an MBA from York University in 1992.

She began her professional life with the now Linde PLC in Toronto before building a career with RBC in both Toronto and Montreal.  She built a life for her family in each of her hometown of Toronto, then Montreal where she lived for 13 years, and finally in Rye starting in 2008.  Although the rest of her family were ticket-owning Habs fans, she always retained a soft spot for Leafs nation.

“Christa loved her life in Rye, building many lasting friendships”, said her husband John Liddy.  “She saw three daughters grow to adulthood here and flourish, loved playing tennis with both the Coveleigh and in turn Westchester CC teams, and involved herself with the Women’s Club of Rye and Rye Newcomers Club.  She supported Soul Ryeders as a donor in memory of her late sister-in-law, and then benefitted from their amazing support first-hand.”

In addition to Mr. Liddy, her husband of 29 years, she is survived by her children, Emily Liddy, Nicole Liddy, and Anna Liddy, each of New York; brother Kirk Worounig and family of Toronto; and mother Ursula Worounig of Rosseau Ontario.

The family will receive friends at the Graham Funeral Home on Friday  December 3, 2021 from 5:00-6:30 PM.   Donations may be made in memory of Christa to Soul Ryeders or the Women’s Club of Rye.

Share Your Memory of
Christa
Upload Your Memory View All Memories
Be the first to upload a memory!
Share A Memory
Send Flowers
Plant a Tree