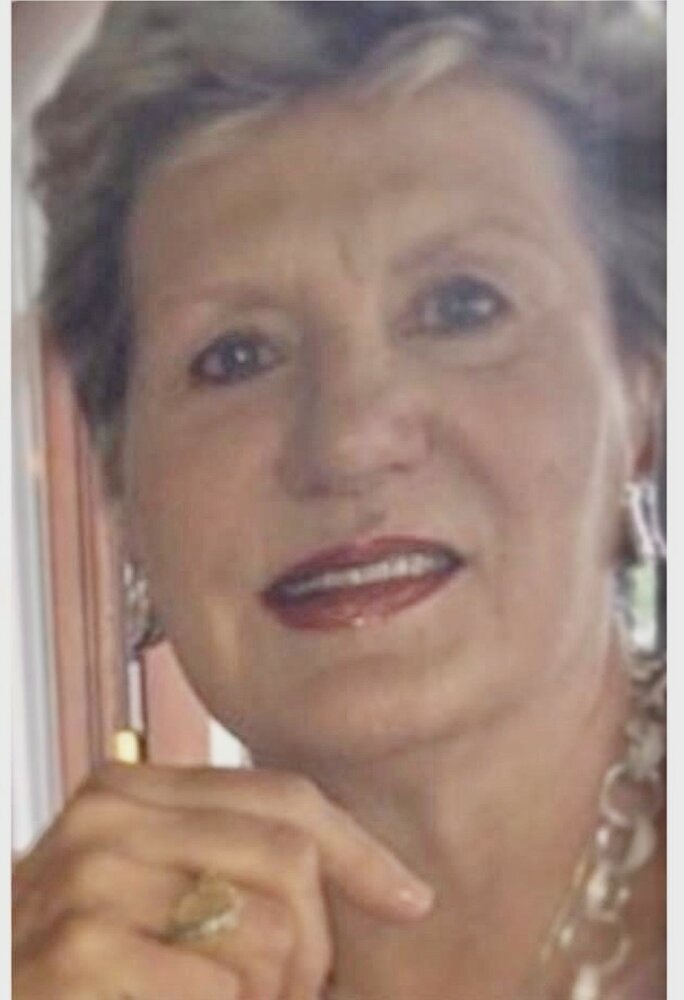 Please share a memory of Terri to include in a keepsake book for family and friends.
View Tribute Book

Rye - Terri Fariello passed away peacefully on December 19, 2021. A longtime resident of Rye, New York, she is survived by her husband Frank, and her three children Frank Jr of Bethesda MD, Christine (Fariello) Evans of Shrewsbury MA, and Stacey (Fariello) French of Mamaroneck, and grandchildren Collin, Lorelei, Lauren and Gabrielle.

A loving mother and devoted wife to her teenage sweetheart Frank, they met at the Arthur Murray Dance Studio in 1954 and began a rich loving relationship that thrived for over 64 years of marriage. They were inseparable and through her recent illness he never left her side.

Terri and Frank moved to Rye in 1964 where they raised the family. In the early years, Terri was an active member of the Rye Twig and Newcomers Club where she made lifetime friends. She was a long time member of the Coveleigh Club and later became members of the American Yacht club. She loved boating on their boat "My Gal" which Frank named for her.

Terri was a devout Catholic with a special devotion for the Blessed Mother and a long standing parishioner at The Church of the Resurrection in Rye. There, she was very active as a volunteer as a counter with her dear friends. As a first generation American she was very proud of her Polish heritage and avid admirer of Pope John Paul II whom she met in Rome.

She had a passion for decorating, as an accomplished gourmet cook, always made holidays special. Everyone who knew Terri, knew the pride she took in her home and the love she had for her family.

Share Your Memory of
Terri
Upload Your Memory View All Memories
Be the first to upload a memory!
Share A Memory
Send Flowers
Plant a Tree