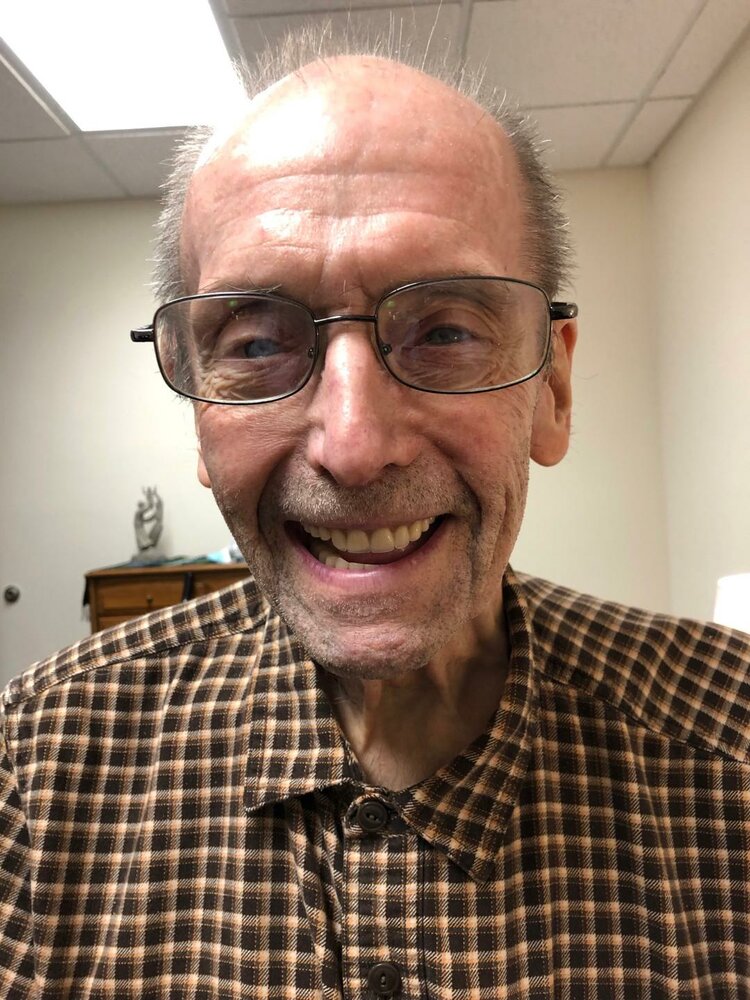 Please share a memory of Br. Anthony to include in a keepsake book for family and friends.
View Tribute Book

Brother Anthony Patrick "Buddy" Bechner CFC passed away on January 1, 2022, at the age of 73.  Brother Bechner was born on July 7, 1948, in New York City, the son of Anthony and Elizabeth Kiernan Bechner.  Brother attended St. Jude Elementry School and Power Memorial Academy.  He studied at Iona College where he received a BA degree in English, an MA from Manhattan College, and an MLS in Library Science from St. John's University.

Brother Bechner entered the Congregation of Christian Brothers on July 5, 1966, and professed his final vows on June 27, 1974

Brother was predeceased by his parents Anthony and Elizabeth and by his brother, Bobby.

The family and the Christian Brothers will receive friends at the Graham Funeral Home on Sunday, January 9th, from 2:00 pm. to 4:00 p.m.  A Mass of Christian Burial will be celebrated at Holy Family Church, New Rochelle, NY, on Monday, January 10, 2022 at 9:30 a.m.

Interment will be at the Christian Brothers' Cemetery in West Park, NY.  In lieu of flowers donations may be made in Br. Bechner's memory to St. Joseph's Residence, 30 Montgomery Circle, New Rochelle, NY, 10804.

Share Your Memory of
Br. Anthony
Upload Your Memory View All Memories
Be the first to upload a memory!
Share A Memory
Send Flowers
Plant a Tree