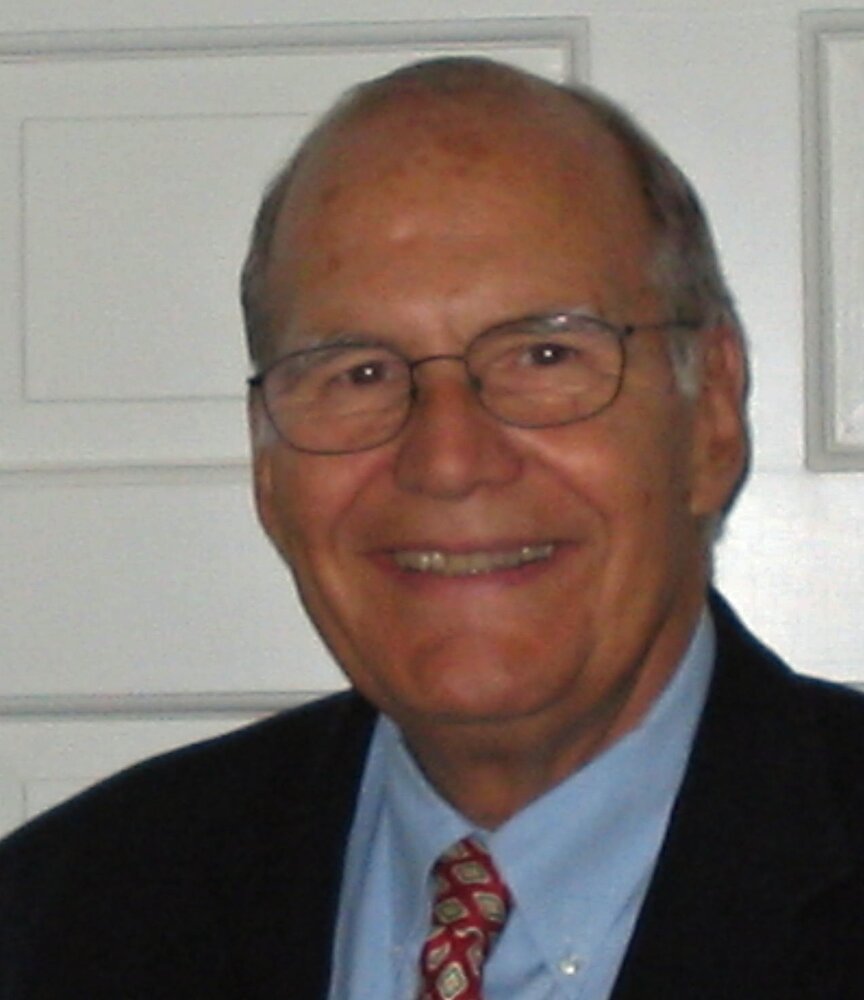 Obituary of Robert A. Sawyer

Robert A. Sawyer, Bob, a long time resident of Rye, NY died at home on February 2nd. He was born in Brooklyn, NY to Charles Douglas Sawyer, MD and Ruth Partridge Sawyer on March 14, 1939.

He attended Proctor Academy in Andover, NH and graduated from Syracuse University, Newhouse School of Communication with a Bachelor's Degree in Marketing and Advertising. After college he served as a First Lieutenant Communications Specialist in the U.S. Army stationed in La Rochelle, France from 1961 to 1964.

Professionally, Bob contributed to a variety of organizations. He was a Board Member of the Hudson Valley Direct Marketing Association where he was awarded the Founders Award; Board Member of the New York Direct Marketing Club, receiving the Silver Apple award for making strides in the area of direct marketing and contributing his time and talents to the industry for over 25 years. Socially, he was a member of American Yacht Club recognized as the 2017 recipient of the Michael B. Duncan Memorial Trophy for exemplifying the spirit and sportsmanship of sailing. Personally, Bob was an active member of the Rye Presbyterian Church where he served on the Board of Deacons and the Board of Elders. Bob also gave his time to various groups, most notably his volunteer work at Burke Rehabilitation Hospital in White Plains, NY for over 23 years on the stroke unit.

He is survived by his wife of forty five years, Sally W. Beatty, his children Molly Daley of Pawleys Island, SC and John Sawyer of Atlanta, GA, as well as his eight grandchildren and four great-grand children of whom he was exceptionally proud. Bob is also survived by siblings, twin brother Bruce Sawyer of Baltimore, MD; Peter Sawyer of Leawood, KS; and Susan Schiff of Denver, CO. He was predeceased by his son Jeffrey and his brothers C.D. Sawyer, Jr. and Richard.

A memorial service will be held in the future at Rye Presbyterian Church.

Interment will be private.

In lieu of flowers the family requests that donations be made to Helping Hands for the Homeless & Hungry, Inc. P.O. Box 982 Rye, NY 10580 Attn: Gifts

Share Your Memory of
Robert
Upload Your Memory View All Memories
Be the first to upload a memory!
Share A Memory
Plant a Tree