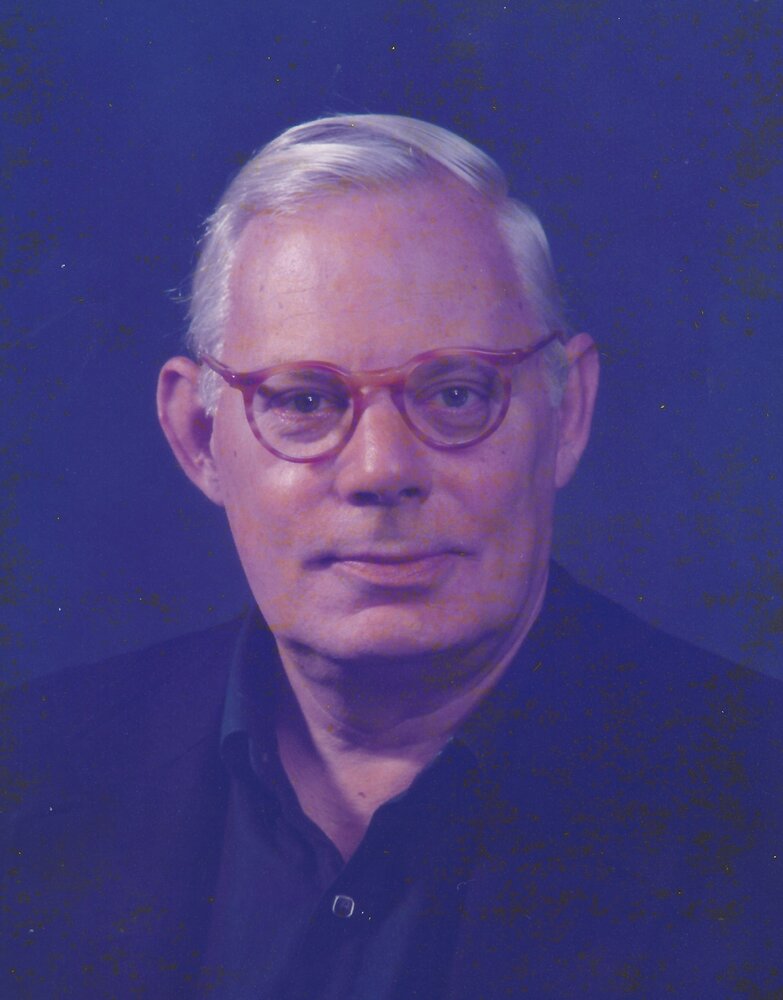 Please share a memory of James to include in a keepsake book for family and friends.
View Tribute Book

James S. Schoff, Jr., former president of Bloomingdale’s department store in the early 1980s and a dedicated supporter of education, passed away peacefully on February 6, 2022 from complications brought on by Parkinson’s disease. He was 88.

Jim Schoff lived in Pelham and then Rye, NY for close to sixty years, raising a family with his wife Joanna and building a successful career in merchandising that included helping to lead Bloomingdale’s during some of its most dynamic years. After starting in the retail business in Chicago with Marshall Field, Schoff came to New York with Bloomingdale’s and rose up through home furnishings to become a buyer, divisional merchandising manager, and then general merchandising manager. He was named president in 1978 and oversaw an expansion of stores outside of New York, as well as a series of high-profile international shows involving India, China, and other countries.

Schoff retired in 1984 and applied his managerial and people skills as an elected member of the Pelham Public School Board, and later joined the Board of Trustees of Deerfield Academy, where he had studied before entering Cornell University. Jim met Joanna at Cornell, and together they shared nearly 66 years of a loving marriage. Schoff served as president of Deerfield’s Board of Trustees from 1989 to 1995, and with Joanna later endowed a scholarship fund to support Deerfield students and faculty involved in international programs.

An avid gardener and fly fisherman, Jim enjoyed time with his friends and family at a second home in Morrisville, VT for 35 years, where they spent most of the summer and autumn seasons. Jim also pursued his love of choral music by singing baritone for several years in choirs at Huguenot Memorial Church in Pelham and Rye Presbyterian Church. He also sang at the Berkshire Choral Festival and served on its Board of Trustees.

Most of all Jim loved his family. He is survived by his wife Joanna, three children, and six grandchildren.

Share Your Memory of
James
Upload Your Memory View All Memories
Be the first to upload a memory!
Share A Memory
Send Flowers
Plant a Tree