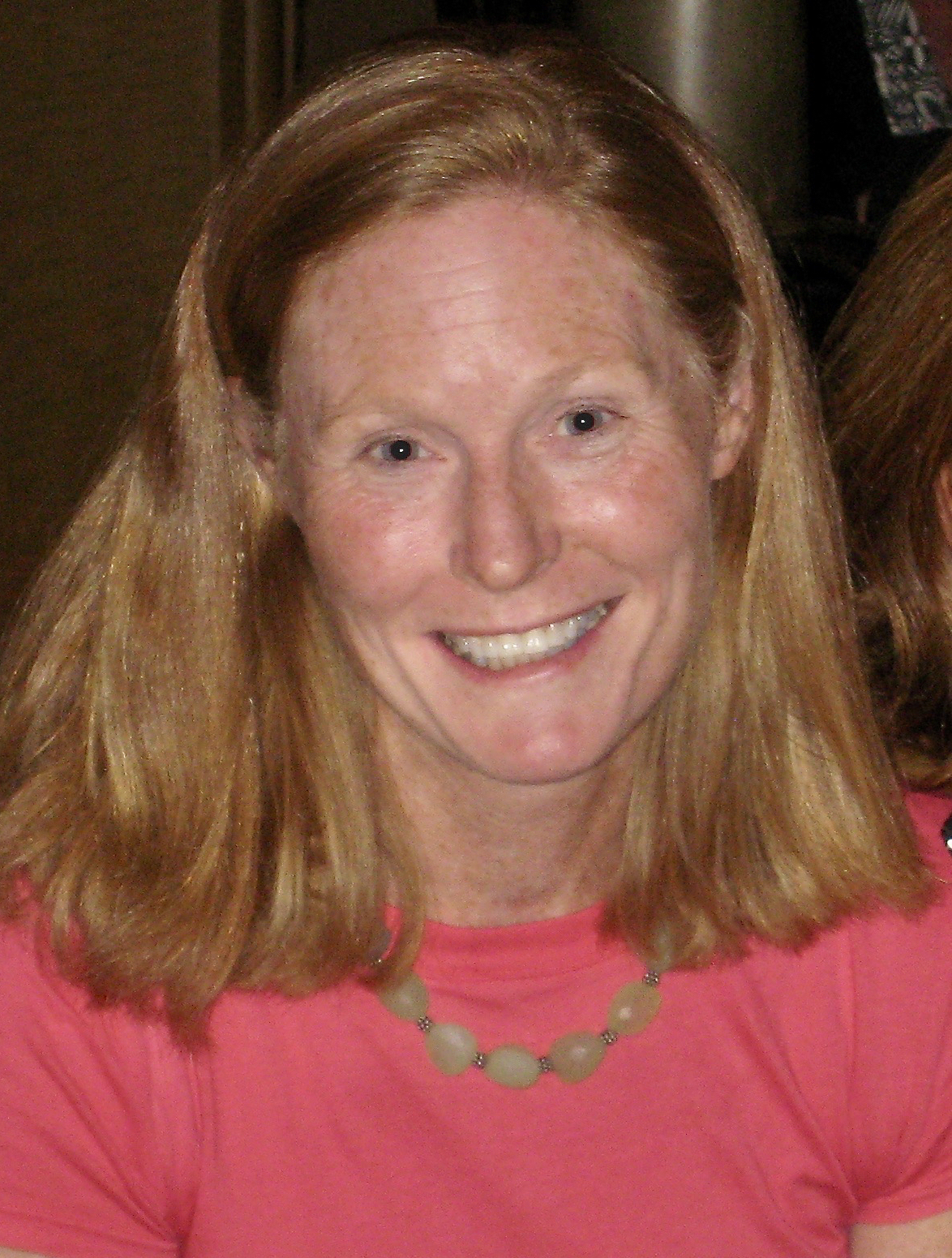 Please share a memory of Mary to include in a keepsake book for family and friends.
View Tribute Book

Mary Virginia (Gillespie) Bell of Tiverton, RI died on January 20th, 2022 at the age of 63 after a three-year battle with ALS, also known as Lou Gehrig's disease. She was born in Rye, NY on August 26th, 1958 to Peter and Virginia Gillespie. She attended The School of the Holy Child in Rye, NY and graduated in 1976. She received a BA in Zoology from University of Vermont in Burlington, VT in 1980. Mary V—as she was lovingly known—was a certified Homeopath with degrees from schools in both London and New York. Ahead of her time, most of her life was dedicated to learning natural and alternative medicine and methods of healing and helping those around her. Even after her diagnosis, she pursued a yoga teacher certification.

Early in her career, Mary V held various positions at Chase Manhattan Bank in New York, and Fidelity Investments in Boston, as well as CNN in London. She was owner and manager of Endwell Greens in Binghamton, NY which she inherited from her father. Mary V lived for ten years in London where all three of her children were born. The family moved to Princeton, NJ where they resided for almost 20 years. Mary V maintained a summer residence in Little Compton, RI for the past 40 years, becoming a full-time resident in 2017. As an active member of the community, she belonged to Warren’s Point Beach Club, Sakonnet Golf Club, Sakonnet Yacht Club, and Sakonnet Point Club.

Mary V was married to Stuart Bell of Little Compton, RI for 36 years. She is survived by him and their three children, Clinton of Golden, CO, Corley of Brooklyn, NY, and Cody of Katonah, NY. Her mother, Virginia Gillespie of Harrison, NY, her sister, Mary Patricia of Rye, NY, and brother, George of Greenville, SC also survive her along with a large extended family of aunts, uncles, cousins, nieces, and nephews.

Mary V was an avid traveler, skier, yogi, and was always up for an adventure. While living in London, she traveled extensively throughout 20 countries in Europe, including family vacations in France, Portugal, Italy, and Russia. Separately, she visited Mauritius off the coast of South Africa and Hong Kong with her husband. In recent years, she experienced Machu Picchu in Peru, yoga retreats in Mexico and Costa Rica, safari in Africa, hiking in Bhutan, skiing all over western US, and rafting down the Selway River in Idaho.

For Mary V, traveling was a way to learn about a new place and meet diverse, interesting people along the way. She made new friends anywhere she went, always leaving a memorable impression, and then

connecting people from disparate parts of her life. She loved creating all kinds of experiences for those she loved, whether it was organizing beach exercise classes, getting local artists to run paint clinics on our back porch, or planning elaborate dinners, celebrations, or impromptu get-togethers. She reveled in packing as much into her day as possible, always including whoever was up for the ride. If there was celebration, joy, or a packed dance floor, Mary V would be right in the middle of it with a big smile and her infamous red hair flowing around her.

In lieu of flowers, our family would ask that donations be made to Compassionate Care ALS (CCALS.org) of West Falmouth, MA in her honor. Although no date has been set, there are plans for a service in the spring or summer.

Share Your Memory of
Mary
Upload Your Memory View All Memories
Be the first to upload a memory!
Share A Memory
Plant a Tree