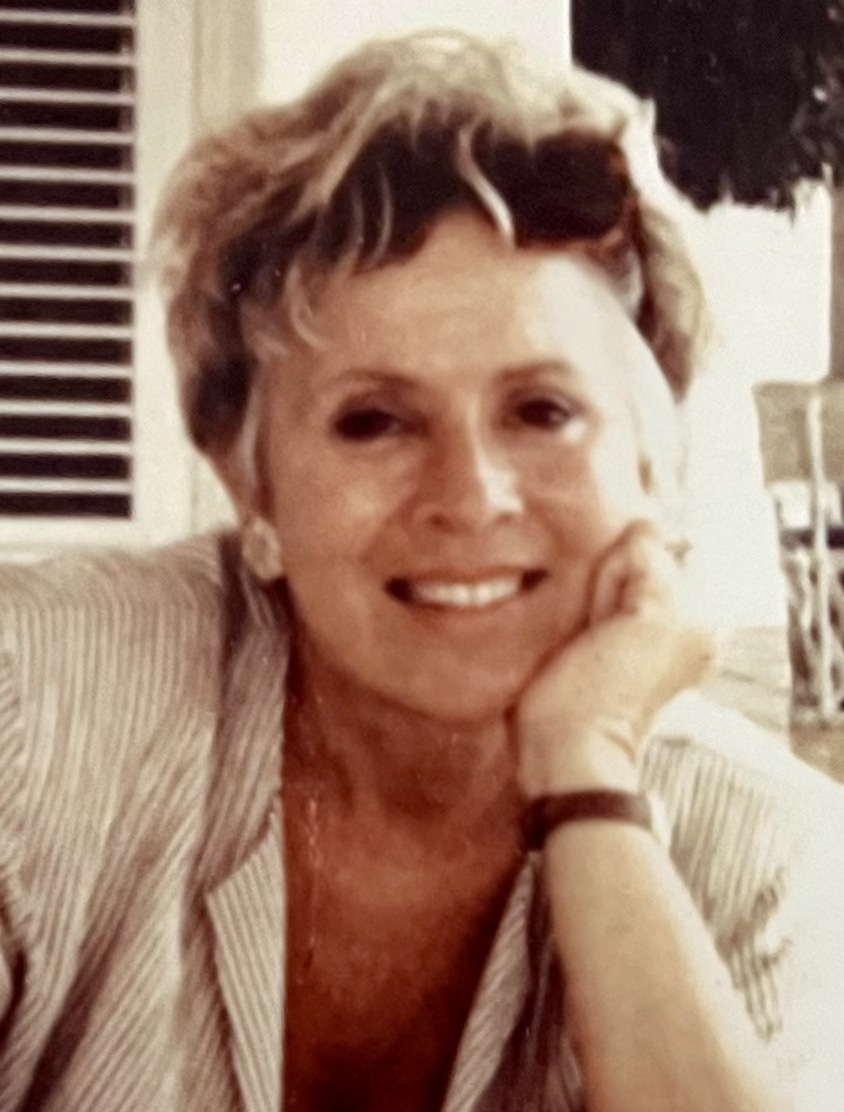 Please share a memory of Marilyn to include in a keepsake book for family and friends.
View Tribute Book

Marilyn Villante, a watercolor artist and former fashion model of Vero Beach, Florida and Rye,New York passed away on February 19, 2022 at the age of 82 after a long battle with Parkinson’s disease.

Born on May 16,1939 in New York, NY, Marilyn ( née Orzechowski) grew up in both Brooklyn, New York and the Upper Eastside of Manhattan and was a fashion model and frequent beauty pageant winner in her youth (being crowned Miss Bermuda Floral Pageant Queen in 1960 was a favorite). As a member of the American Watercolor Society, Marilyn was also an accomplished watercolor artist, winning many awards in juried shows throughout the Westchester and Fairfield county regions. Marilyn graduated from Manhattanville college with a major in English and a minor in studio art. However, it was her love of baseball —and more specifically her love of the Brooklyn Dodgers —that caused her to cross paths with the man who would become her husband of 60 years —Carmelo “Tom” Villante, a former Major League Baseball executive. Working the phones at a charity telethon alongside notable members of the Brooklyn Dodgers such as Sandy Koufax and Johnny Podres in the late 1950s, Tom and Marilyn met, fell in love, and married—launching a long, exciting adventure filled with Major League Baseball friends, travel and baseball games which often included their two children Christina (Villante) Lunny and Thomas (“Tommy”).

Marilyn was the embodiment of elegance, grace and beauty both inside and out.  She was known for her impeccable style and her fierce loyalty to her family and friends.

Marilyn was predeceased by her parents Michael and Olga Orzechowski of New York, New York and her sister Barbara Malo of Fort Lauderdale, Florida.

A ceremony celebrating Marilyn’s life will occur at a later date. In lieu of flowers, a contribution may be made in Marilyn’s memory to the American Parkinson Disease Association at www.APDAparkinson.org.

Share Your Memory of
Marilyn
Upload Your Memory View All Memories
Be the first to upload a memory!
Share A Memory
Plant a Tree