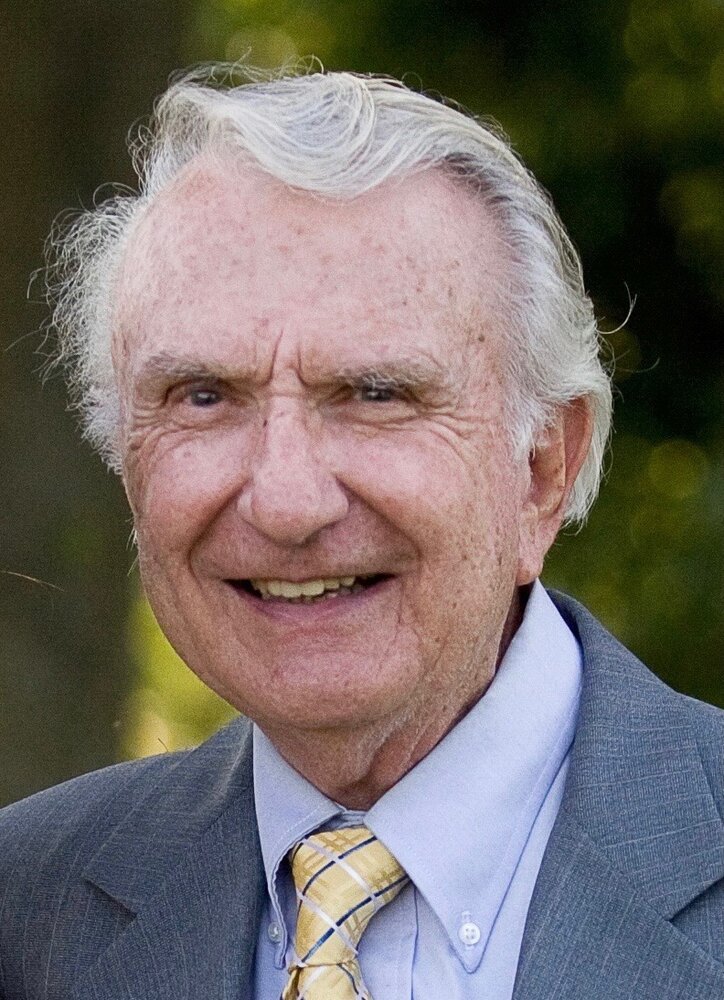 Obituary of George A. Milliot, III

George A. Milliot, III, devoted husband, brother, father and friend, died February 20 at his home in Rye, NY, with his family at his side. He was 89. George was born in the Bronx and, as a toddler, moved to Mamaroneck where he attended Holy Trinity Grammar School, and later graduated from Blessed Sacrament in New Rochelle. After attending Iona College, George went to work in sales for Motts and later joined Arnold Bakers as a sales manager, where he enjoyed a long career in Long Island, Westchester and Greenwich.

In 1955 George married the girl next door, Harriette Lamonde, who predeceased him in 2012. He is survived by his sons Jim (Jeanne), Tom (Tricia), David (Emily), and Paul (Laure), his sister, Mary, of Mamaroneck, seven grandchildren (Laura, Kaitlin, Jeanne, Josh, Jeff, Elizabeth & Marc), and six great-grandchildren (Bianca, Noah, Ethan, Sal, Silas & Eli). George was predeceased by his parents George and Josephine, brothers Peter and Stephen, his sister Ann, and a fifth son, Timothy, who died in 1959.

George was a huge sports fan and devout Catholic. While working at Winged Foot Golf Club in 1955 he bought season tickets to the New York Giants, and those tickets remained in the family for more than 60 years. George was also very active in Holy Trinity’s Holy Name Society and coached CYO basketball and Kiwanis baseball for many years.

In 1982 George and Harriette moved to a house they built in Rye. After the move, George became involved with Rye’s Church of the Resurrection, including serving as an usher and Eucharistic Minister, as well as volunteering at St. Vincent’s Hospital. He also joined Rye Golf Club and, after his retirement, organized a group of men to play golf every Monday, Wednesday, and Friday–a practice that continued through his 87th year. When his much beloved Harriette was stricken with Alzheimer’s, George spent more than 12 years devoted to her care until she passed away in their home with him at her side. He has missed her each and every day since. The family would like to thank the caregivers who helped look after George when he also was diagnosed with Alzheimer’s.

The family will receive friends at the Graham Funeral Home on Monday February 21, 2022 from 4:00-7:00 pm.  A Mass of Christian Burial to be held on Tuesday, February 22, 2022 at 10:00 am at the Church of the Resurrection, Rye, NY. In lieu of flowers, contributions can be made to the Alzheimer’s Association (alz.org) or any other charity of your choice.