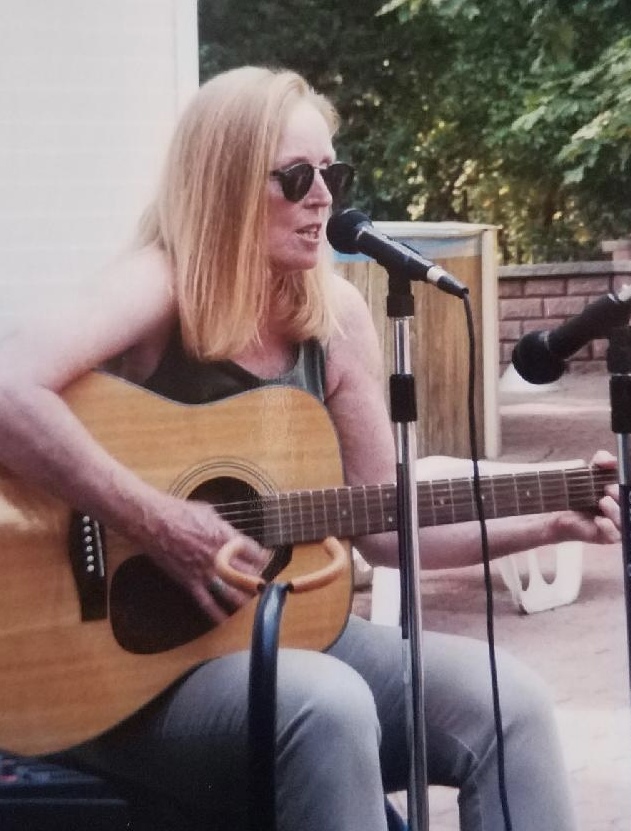 Please share a memory of Dorothy to include in a keepsake book for family and friends.
View Tribute Book

Dorothy Saraceno of Mamaroneck passed away Saturday March 5, 2022 with her adoring family by her side. Dorothy was born in the Bronx on August 21, 1948 to Richard and Dorothy Murren. Following her early career as the vice president of the mortgage department of a Chase bank in Manhattan she was a passionate educator in the Rye Neck School system up until her retirement in 2014. She was a very gifted poet and musician, organizing countless perfomances and events such as Po-jam and Herstory in her community and in her church. She also produced many videos for her Youtube channel Dpoeticone. Family and friends will remember her as a phenomenal cook, generous hostess, and sharp-witted feminist and history-buff who hosted memorable parties that were filled with music, laughter, and song.

Dorothy is survived by her husband of nearly 54 years Jack Saraceno, daughter Jaclyn Saraceno and son Jack Richard Vincent Saraceno. Also survived by many nieces and nephews. Predeceased by just a few months by her beloved sister Patty Aluisa.

Family and friends will honor Dorothy’s life at the Graham Funeral Home 1036 Boston Post Road Rye, NY on Wednesday March 9, 2022 from 4 to 8pm. A religious service will be held on Saturday March 12, 2022 at the Mamaroneck United Methodist Church 546 E. Boston Post Road Mamaroneck, NY at 11am followed by a celebration of her life and works in the church hall until 3pm. The funeral and celebration on Saturday can also be attended on zoom for those that can’t make it -https://us02web.zoom.us/j/89617238626

Share Your Memory of
Dorothy
Upload Your Memory View All Memories
Be the first to upload a memory!
Share A Memory
Send Flowers
Plant a Tree