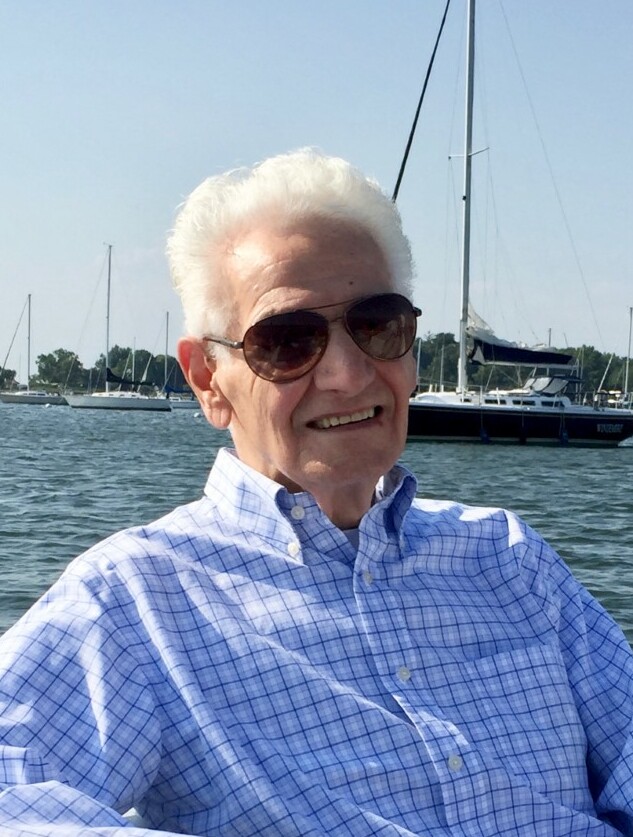 William J. Torregrossa, a resident of Rye, NY, passed away on March 21, 2022, surrounded by his family.  He was 99 years old.  William was born on November 11, 1922, in Brooklyn, NY to Gaetano and Rosalie (nee Divita) Torregrossa.  He served his country in the US Navy for four years.  After his service he was a HVAC Foreman for over 50 years at Tower Heating and Air Conditioning. He very much enjoyed his job. He enjoyed the work and the people he worked with.

William was married to the love of his life Dorothy for over 66 years.  Together they raised their two children William and Andrew.   He was a family man who truly loved his sons, grandchildren and great-grandchild. They were his pride and joy. He loved family gatherings and yucking it up on Friday nights with friends and family enjoying pizza and a beer. He never cursed or raised his voice, and he truly did love each day of his life, smiling, and laughing.

William loved New York and was a Yankee fan thru and thru. He rarely, if ever, missed a game. He wouldn’t even watch the World Series if the Yankees were not in it.

He had such a strong spirit and was very independent and proud. He drove his car until the age of 92, and even though he had passed the driver’s test, he decided on his own to hang up the keys. At age 95 when the family suggested he might benefit from a cane or walker, he replied that he wasn’t ready for that yet.

He loved the color red. He wore red socks all year long, not just at Christmas. When his wife passed in 2008, he slowly added red to the house; red wreath, red towels, red plates. When his neighbor Carol bought him a red toaster for Christmas, he followed the lead with a red coffee machine and a red microwave. He believed in the Italian tradition that the color red was good luck.

And it must be true because he lived a long, healthy, and happy life, and died the way he wanted…in his favorite chair at home with his son right beside him, peaceful and in no pain. His body gave out, but his spirit never did. He will be missed and forever loved. We will remember him always by choosing to enjoy each day and to be happy – like he did.

William is predeceased by his wife Dorothy.  He is survived by his two sons William of Hershey, PA and Andrew of Rye, NY; Grandchildren: William Andrew and wife Miriam, Shannon and husband Corey, Stephen and wife Elizabeth, and Alyssa.  He is also survived by his great grandson Alessandro.  He will be missed greatly and forever loved.

A Mass of Christian burial was held at 10:00 AM on Thursday, March 24th at the Church of the Resurrection in Rye, NY.