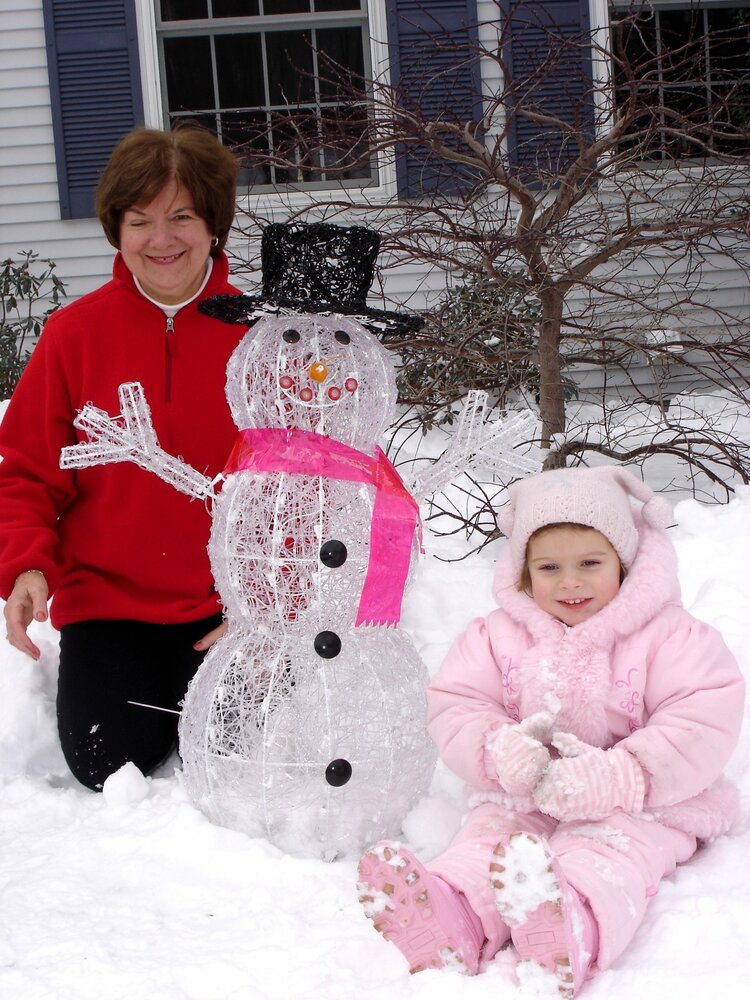 Please share a memory of Janet to include in a keepsake book for family and friends.
View Tribute Book

Janet E. Lorenz, a resident of Port Chester, NY for over 50 years, passed away on March 22, 2022 at the age of 86.  Janet was born in the Bronx, NY on August 22, 1935.  She was the daughter of Peter and Elizabeth (nee Matis) OKobrick.  Janet graduated from Yonkers High School of Commerce in Yonkers, NY.  She went on to work for IBM as an executive assistant for over 20 years and for various banks for 45 years.

Janet was married to the late Thomas Lorenz for over 44 years.  Together they raised their son Thomas.  Janet is predeceased by her husband Thomas who passed away on September 27, 1999.   She is survived by her son Thomas and daughter in law Donna; and her beloved granddaughter Jennifer.

The family will receive friends at the Graham Funeral Home on Thursday March 24, 2022 from 4:00-7:00 PM.  A Mass of Christian burial will be celebrated at Our Lady of Mercy in Port Chester, NY on Friday March 25th at 9:30 AM.  Interment to follow at Gate of Heaven Cemetery in Valhalla, NY.  In lieu of flowers, a donation may be made in Janet’s name to the Guiding Eyes for the Blind (www.guidingeyes.org).

Share Your Memory of
Janet
Upload Your Memory View All Memories
Be the first to upload a memory!
Share A Memory
Send Flowers
Plant a Tree