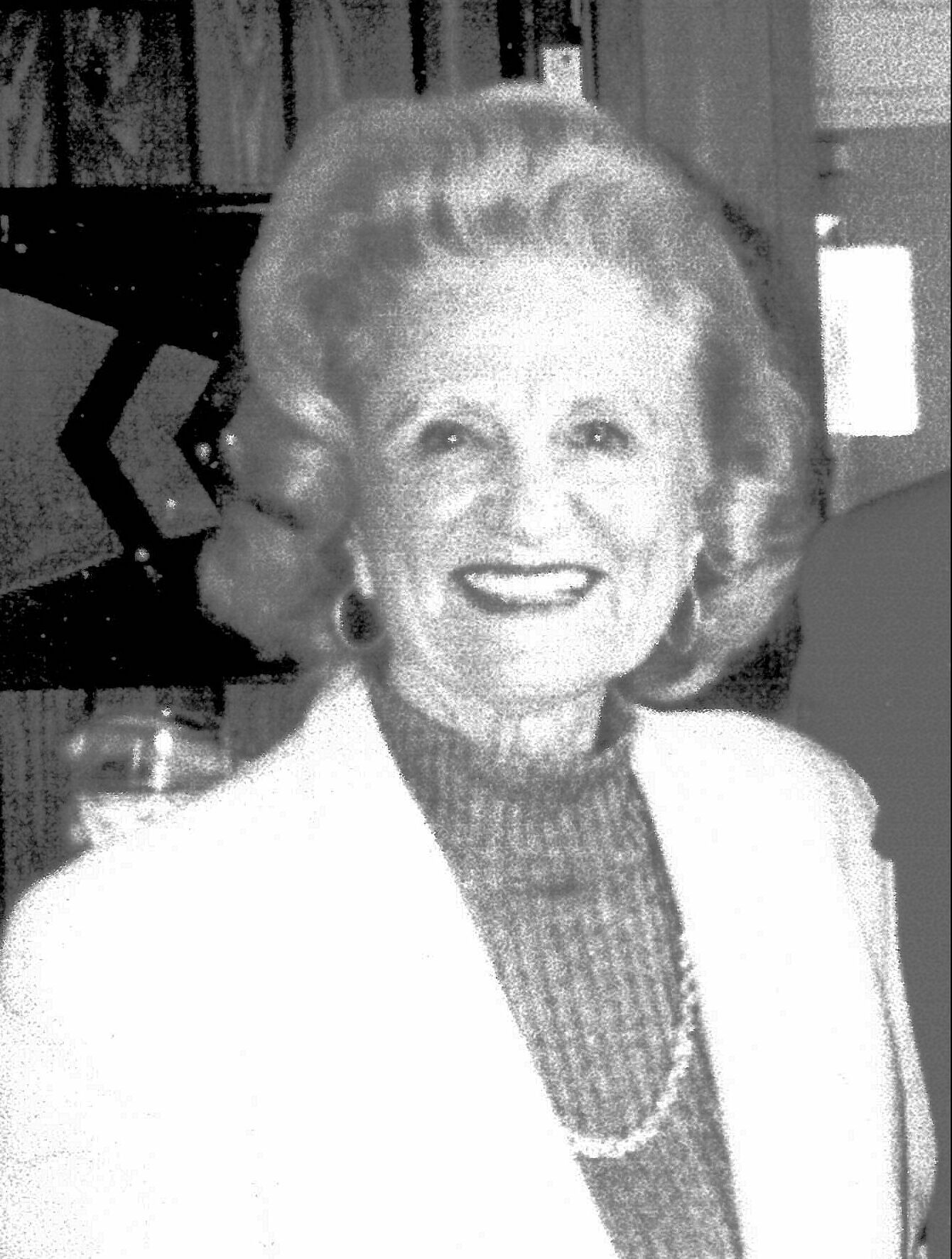 Please share a memory of Dr. Doris to include in a keepsake book for family and friends.
View Tribute Book

Dr. Doris Slater Mortola of Rye, New York, died peacefully at her home on March 26 at the age of 102. She was born to parents Pearl Barnett Slater and William Edward Slater on December 21, 1919, in Bronx, New York. She graduated from the College of Mount Saint Vincent, and earned a PhD in Clinical Psychology from Fordham University in 1969, when she was 49 years old. She was a school psychologist, and later practiced in the mental health clinic of United Hospital in Port Chester, New York for several years.

On May 3, 1942, Dr. Mortola married the love of her life, Dr. Edward Joseph Mortola, who served as President and Chancellor Emeritus of Pace University in New York. They raised two daughters, Doreen and Elaine. They lived happily in both Larchmont and Rye, New York, and were married for 60 years before Ed Mortola died in 2002.

From a young age, she was a self-described compulsive reader, who remembered happily studying even a ketchup bottle if it was in front of her. That curiosity and passion for learning stayed with her throughout her life. Into her late nineties, she would devour The New York Times on a daily basis and enjoyed animated discussions about world events, a throwback to her days on the debate team at the College of Mount Saint Vincent.

Dr. Mortola was a gregarious force, who loved a good party and told lively stories full of laughter. She took a genuine and keen interest in anyone she talked to, asking thoughtful and insightful questions about their lives. She loved and cared for her family and extended family, who have lost a beloved matriarch.

A Mass of Christian Burial will be held at 11:00 am on Tuesday, March 29, at Resurrection Church in Rye, New York.

Share Your Memory of
Dr. Doris
Upload Your Memory View All Memories
Be the first to upload a memory!
Share A Memory
Send Flowers
Plant a Tree