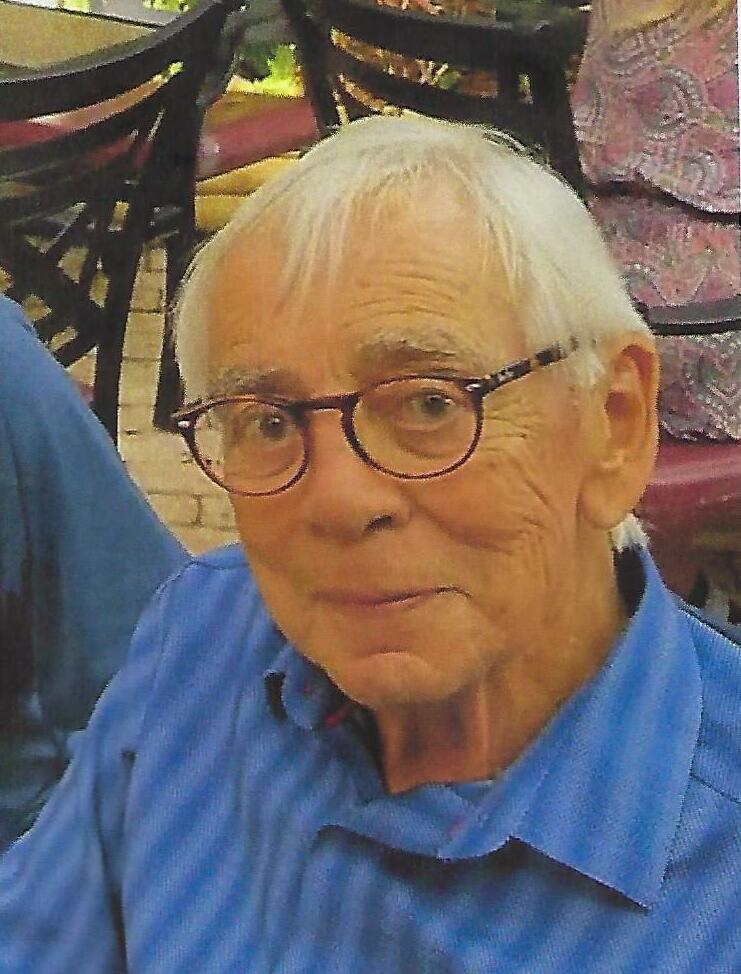 Please share a memory of Albert to include in a keepsake book for family and friends.
View Tribute Book

Albert J. Cardinali died in Hutchinson Island, Florida on March 18, 2022. He was 87 years old, born in New York City on April 24, 1934. He received a B.A. for C.C.N.Y. in 1955, an L.L.B. from Columbia University in 1958 and an L.L.M. from New York University in 1965. After serving two years with the 2nd U.S. Army Missile Command (Med), he joined the law firm, Thacher, Profitt & Wood, in 1961 and became a partner in the firm in 1969, specializing in taxation, and was chairman of that firm’s Tax Department at his retirement in 2004. He was a past-President of the Columbia University Alumni Federation, and was active on several bar associations, chairing practice committees of the Business Law Section and Tax Section of the American Bar Association and the New York State Bar Association. He was co-Trustee, with The Bank of New York/Mellon, of the DuBose and Dorothy Heyward Memorial Fund, created by his friend and client, Jenifer Heyward. He lived for many years in Rye, New York, where he was an Elder and a Clerk of the Session of the Rye Presbyterian Church, and a long-time member and past-President of Shenorock Shore Club. After retiring from the firm, he relocated to Hutchinson Island, Florida with his wife of 47 years, June Elizabeth DuRose. He is survived by his two children, John R. Cardinali and Raymond J. Cardinali, and by his three step-sons, Kenneth P. Sumner, Scott F. Seaman, and Jeffrey R. Egan, and thirteen grandchildren. He enjoyed traveling and fine dining, was an avid reader, and an opera buff.

Memorial visitation will be Monday April 11 from 4:00 p.m. to 9:00 p.m. at Graham Funeral Home, 1036 Boston Post Road, Rye, New York. Funeral Service will be Tuesday April 12 at 10:00 a.m. at Rye Presbyterian Church, 882 Boston Post Road, Rye, New York, followed by internment at the same location. In lieu of flowers, donations would be appreciated in memory of Albert J. Cardinali to The Glimmerglass Festival (glimmerglass.org).

Share Your Memory of
Albert
Upload Your Memory View All Memories
Be the first to upload a memory!
Share A Memory
Send Flowers
Plant a Tree