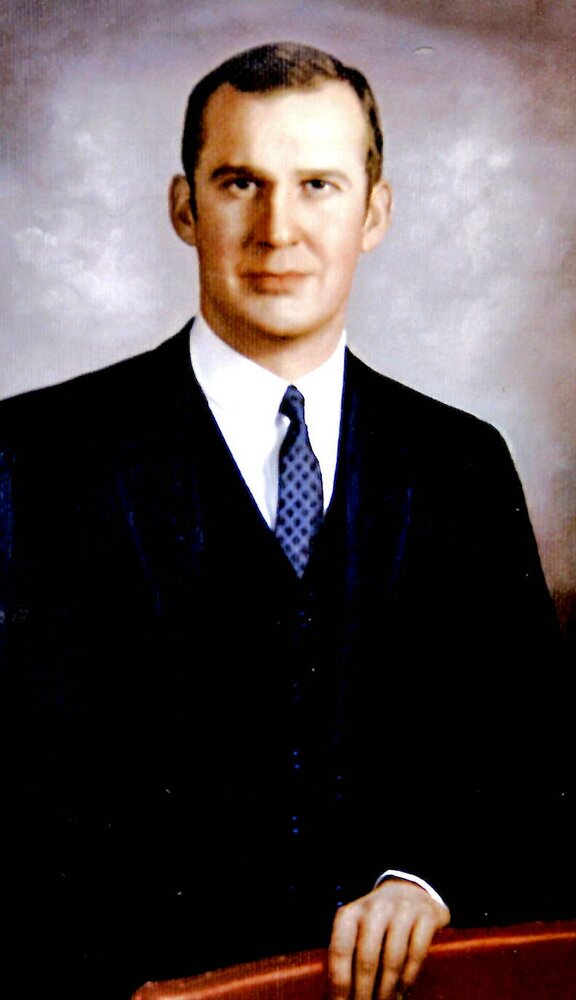 Please share a memory of Paul to include in a keepsake book for family and friends.
View Tribute Book

​Paul Richard Tuohey Sr., a long-time resident of Manhasset, New York, and a recent resident of Rye, New York, passed away at the age of 90. He is survived by his loving wife of 57 years, Joanne Picone Tuohey. He was the proud and devoted father of Mara Neafsey (Terence) of Darien, Connecticut, Paul Richard Tuohey Jr. (Meghan) of Palm BeachGardens, Florida, and Alexandra Campbell (Steven) of Rye, New York, and the cherished grandfather of ten grandchildren:Patrick, Ryan, Jack and Caitlin Neafsey; Piper and Sloane Tuohey; and Brendan, Thomas, Kevin and Drew Campbell. He was the adored brother of the late Kathleen Pitrus of West Hartford, Connecticut.

​Richard was born on January 22, 1932, in Rochester, New York. He graduated from La Salle Institute, a military prep school in Troy, New York, and received a Bachelor of Science degree from Siena College and Bachelor of Laws and Juris Doctor degrees from Albany Law School. During his school years, he had a variety of fun jobs, from driving a 7UP truck to working as a caddy and lifeguard to testing skis for Howard Head and experimental brake linings for the Bendix Corporation. He served as a member of the United States Army Counter Intelligence Corps following graduation from law school in 1956.

​He had a successful and distinguished career as a trial lawyer in the Albany, New York, area where judges would say,“Even Tuohey can’t win this one.” He moved to Long Island in 1972 to join his wife’s family construction business as Vice President and General Counsel. Prior to his retirement in 1999, he was a member of the Nassau County Bar Association. He served for many years on the Executive Committee of the General Contractors Association of New York and as Chairman of the Law Committee and a member of the Labor Relations Committee.

​Richard was an avid skier and golfer, who had won golf tournaments in both New York and Vermont. He served as a Committeeman for the United States Golf Association from 1962 to 1972, officiating at Junior USGA qualifying tournaments, and as Chairman of the Greens Committee at the Country Club of Troy. He was also a former member of the Nassau Country Club, the Garden City Golf Club, the North Hempstead Country Club, the Manhasset Bay Yacht Club, the Sands Point Golf Club, and the PGA National Golf Club in Florida.

​He will by remembered for his eloquence and the steadfast guidance and unselfish love he gave his family. His legacy is one of honor and integrity.

​A Mass of Christian Burial will be celebrated on Tuesday, April 12, 2022, at 10:00 a.m. at the Church of the Resurrection in Rye, New York. A private burial with military honors will follow at the Sleepy Hollow Cemetery. In lieu of flowers, donations in Richard’s memory may be made to the National Kidney Foundation, www.kidney.org/donate.

Share Your Memory of
Paul
Upload Your Memory View All Memories
Be the first to upload a memory!
Share A Memory
Send Flowers
Plant a Tree