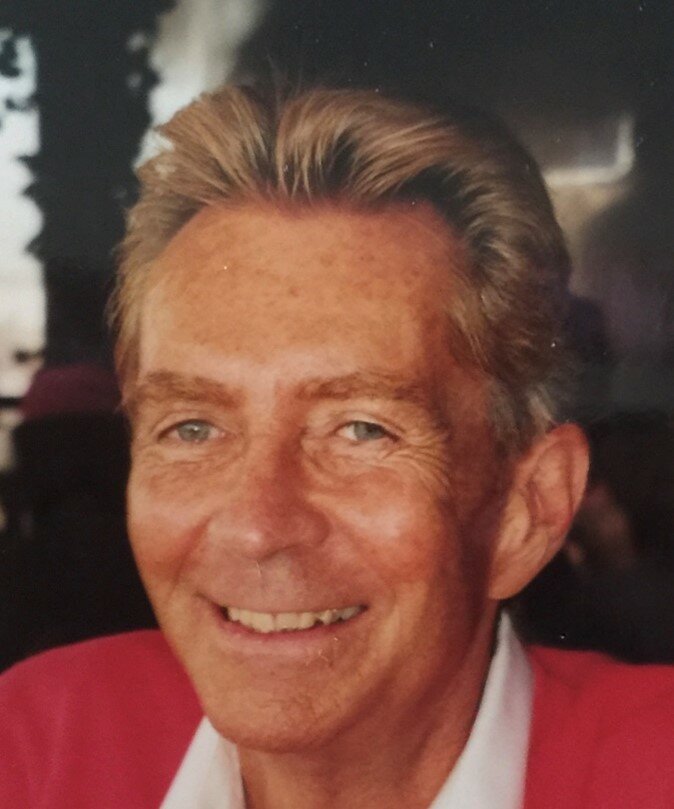 Please share a memory of Joseph to include in a keepsake book for family and friends.
View Tribute Book

Born in Montreal, Jay earned a BA in Fine Arts from McGill University then moved to New York to begin a distinguished career in advertising. Taking a position with McCann Erikson, he rose quickly to become an Account Executive (an early Mad Man!).

Later Jay became Sales Promotion Manager for Continental Can Company and ultimately Exposition Manager at the Society of Automotive Engineers. For years he managed the International Automotive Exposition which attracted 30,000 visitors to Detroit each January.

Along life’s way, Jay fell in love with Bridgehampton prompting his early retirement. There he designed and built an architecturally noted and beloved little French villa that he enjoyed for many years.

As the nephew of Arthur Judson, perhaps the most important music impresario of the 20th century and a founder of CBS, Jay had a lifelong love for the arts. He generously supported Pianofest in the Hamptons, Opera Naples, The Naples Players, and additionally served on the boards of Gulf Shore Opera, The French Heritage Society, and American Friends of Blerancourt.

Jay was a longtime member of the Metropolitan Club (NYC) and the New York Dancers.

Jay’s joie de vivre, kindness, and radiant smile touched everyone he met. Predeceased by his beloved sister Daphne, Jay would like to beremembered for his love of life and his devotion to family and friends.

Wake will be held at the Graham Funeral Home in Rye, NY on Wednesday, May 11th at 9:00am.  A Mass of Christian Burial will follow at 11:00am at the Church of the Resurrection.  In lieu of flowers, a donation to the charity of your choice in Jay’s memory, would be most appreciated.