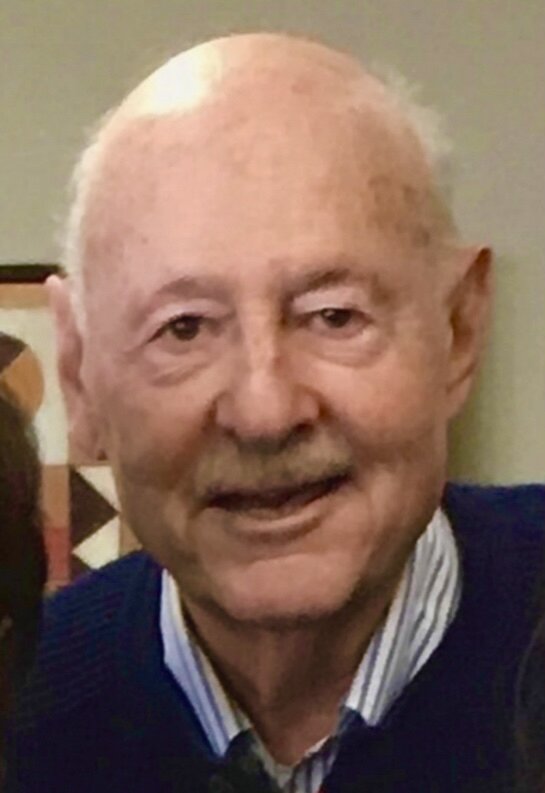 Please share a memory of Alan to include in a keepsake book for family and friends.
View Tribute Book

Mr. Sofia, born May 6, 1929 to the late Theodore C. Sofia and his wife, Pauline was raised in Scarsdale, NY.  He attended and graduated from both New York Military Academy and Fordham University.  Post graduation, he was commissioned by the United States Army to serve in the Korean War as Second Lieutenant in charge of Overseas Transport Operations. After being decommissioned in 1954, he was accepted to Cornell Law School where he attended until his father’s sudden death in 1955.

Mr. Sofia returned home at the end of his first year at Cornell and began assisting his mother and his late brother Ted with the daily operations of Sofia Brothers, Inc. whose offices were located at West 61st Street and Columbus Circle. He married his sweetheart, Mary Quartararo (deceased) in 1956 and eventually moved to Bronxville to raise his family in the house his father had built for his wife just a few years before his passing in 1955.

In 1981, The Landmarks Preservation Commission designated the Art Deco Sofia Brothers Warehouse in NYC a landmark.  Later that year, a deal had been reached to sell the 61st Street building and develop the 24-story warehouse into luxury mixed-use condominiums.  During the negotiations, an agreement was reached to call the 61st Street building “The Sofia” honoring the family and their father’s legacy.

Mr. Sofia enjoyed his retirement years playing golf and tennis while living in Florida and New York where he was also known as a Gin Rummy ringer amongst his buddies at Turtle Creek and WCC.  He was a terrific chef mastering many of his favorite dishes from Northern Italian cuisine. He and his wife Mary, loved to travel with Italy being their favorite destination. He was an avid reader with a focus on non-fiction and fictional history.  He often had a lesson to teach with an ear to listen; he will be missed.

The funeral service will be private.

Share Your Memory of
Alan
Upload Your Memory View All Memories
Be the first to upload a memory!
Share A Memory
Plant a Tree