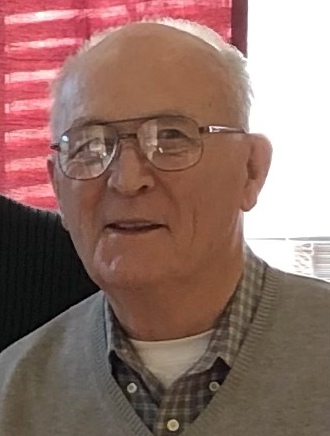 George Patrick Ford Sr., 84, of Rye, passed away on May 19, 2022 with his family by his side. Born in the Bronx, NY on February 1, 1938, he was the son of John J. Ford and Susan Becher. He attended Evander Childs High School, served in the Army and then went on to work at Consolidated Edison for 36-years in the underground cable division. During his retirement years he often held office hours at Starbucks on Purchase Street in Rye.

Mr. Ford was a patient advocate for those who are Comatose or in a Persistent Vegetative State. His research and work in this area of medicine started after his beloved wife Elizabeth was in a coma and then persistent vegetative state. He was relentless in his advocacy to change how the medical community treated these patients and wanted to ensure they understood the consequences that is created from prolonged unintended brain cooling. His research shows that intubated delivery of air into the lungs at a temperature significantly below body temperature, especially over a prolonged period, is likely to inhibit recovery and may even produce iatrogenic effects. His recommendation is the use of heated nebulizers. For more information, YouTube - Persistent Vegetative State: Mystery Solved.

The family will receive friends at the Graham Funeral Home on Sunday May 22, from 2 PM to 5 PM. A Mass of Christian Burial will be celebrated on Monday May 23, at the Church of the Resurrection at 10 AM. Interment to follow at Greenwood Union Cemetery.