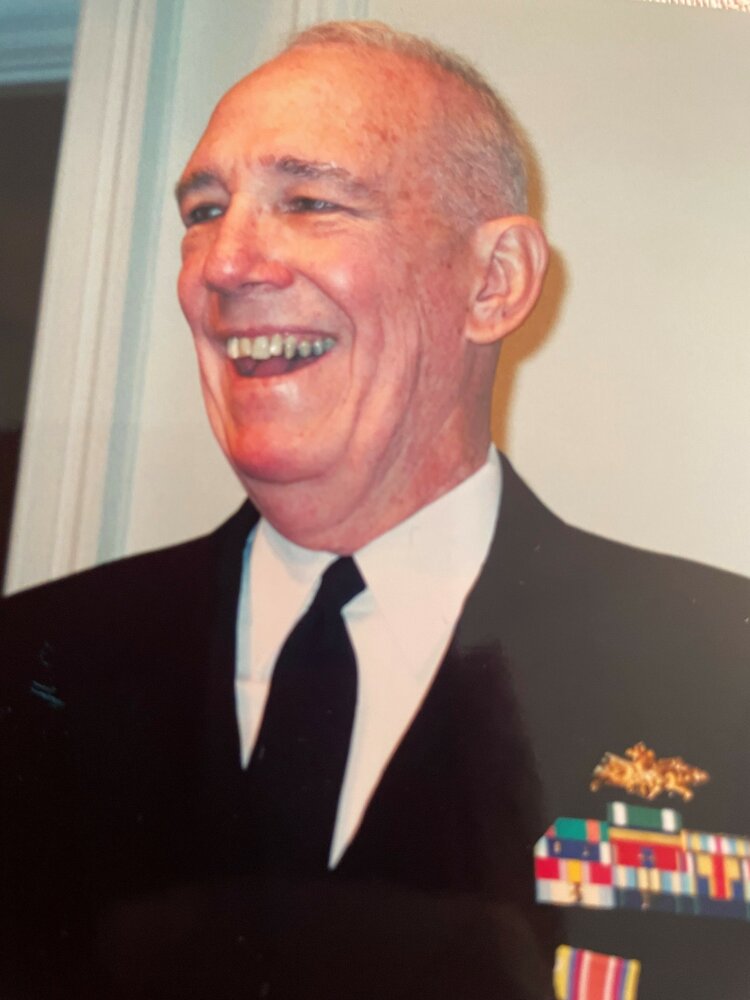 Please share a memory of Joseph to include in a keepsake book for family and friends.
View Tribute Book

Joseph “Joe” Patrick Murphy, Jr. was a beloved and respected husband, father, grandfather, son, brother, uncle, and friend, who lived a long life, and even until the end made sure to bring laughter and love to his family, who deeply miss him.

Joe attended Saint Francis Prep high school, and earned his Bachelor of Arts degree from St. Francis College, where he was President of the student government. Joe joined the marines from 1955 until 1963. During his last two years in the marines, he attended Fordham University where he earned a Master in Social Work, and was President of the student government. It was there that Joe met the love of his life, Camille Susan (Failla) of the Bronx, NY, thanks to a dear friend who thought they should meet. They were married on September 19, 1964, and moved to Rye, NY in Westchester County. There they had three children, Joseph Patrick, III (deceased), Susan, and Kara.

Joe felt a connection to giving back to the community, which he did for work and in life. As a Licensed Clinical Social Worker of the State of New York, Joe has had a distinguished professional career working in sectarian and United Way agencies, civil rights organizations, childcare agencies, court-affiliated programs, a settlement house, health related/skilled nursing facilities and mental health settings throughout New York State. Joe was vice president of the Westchester Chapter of the National Association of Social Workers. Later in life, he decided to work exclusively with senior citizens, and founded J.P. Associates, a geriatric care management group. That led to his co-founding the Rye Senior Advocacy Committee in 2002 to offer information, advice, and links to services to Rye seniors.

Joe also served in the U.S. Navy for twenty years and retired as a Chief Warrant Officer IV in 1997. Joe found the armed services to be a place of comfort; he loved his country and thrived in helping to protect it. So, it’s no surprise that Joe passed away on Armed Forces Day. He was awarded the 1977 Outstanding Reservist award. Joe was also active in his local community as he was a strong believer in volunteerism. He was the Rye Democratic District Leader and served two terms on the Rye School Board of Education from 1977 to 1985. During that time, he implemented the NJROTC program at Rye High School. For 30 years, Joe was the head of the Service Academy Review Board for various Congressional representatives, at which time he helped eligible candidates get accepted into the military academies. He also volunteered as a member of, and eventually as chairman of the Rye Conservation Commission/Advisory Council. Joe was a lector and former CCD instructor at the Church of the Resurrection in Rye, and later in life was a eucharistic minister at the Church of St. Gregory the Great in Harrison. He was a former commander of the American Legion Post 128. For all his contributions and longtime service to the community, Joe received the 2006 Distinguished Citizen’s Award from the Westchester County Office of the County Executive, and the 2012 James A. and Marian M. Shea Community Service Award from the Rye Lions Club.

He is survived by his wife Camille, daughters Susan married to Gaetano Ricci, and Kara married to Dev Viswanath, and five grandchildren, Gabriella, Francesca, Meena, Dev, and Geeta. He will be greatly missed by all those who love him.

In lieu of flowers, donations can be made in his name to the Calvary Hospital Home Hospice Care program, 1740 Eastchester Road, Bronx, NY 10461.