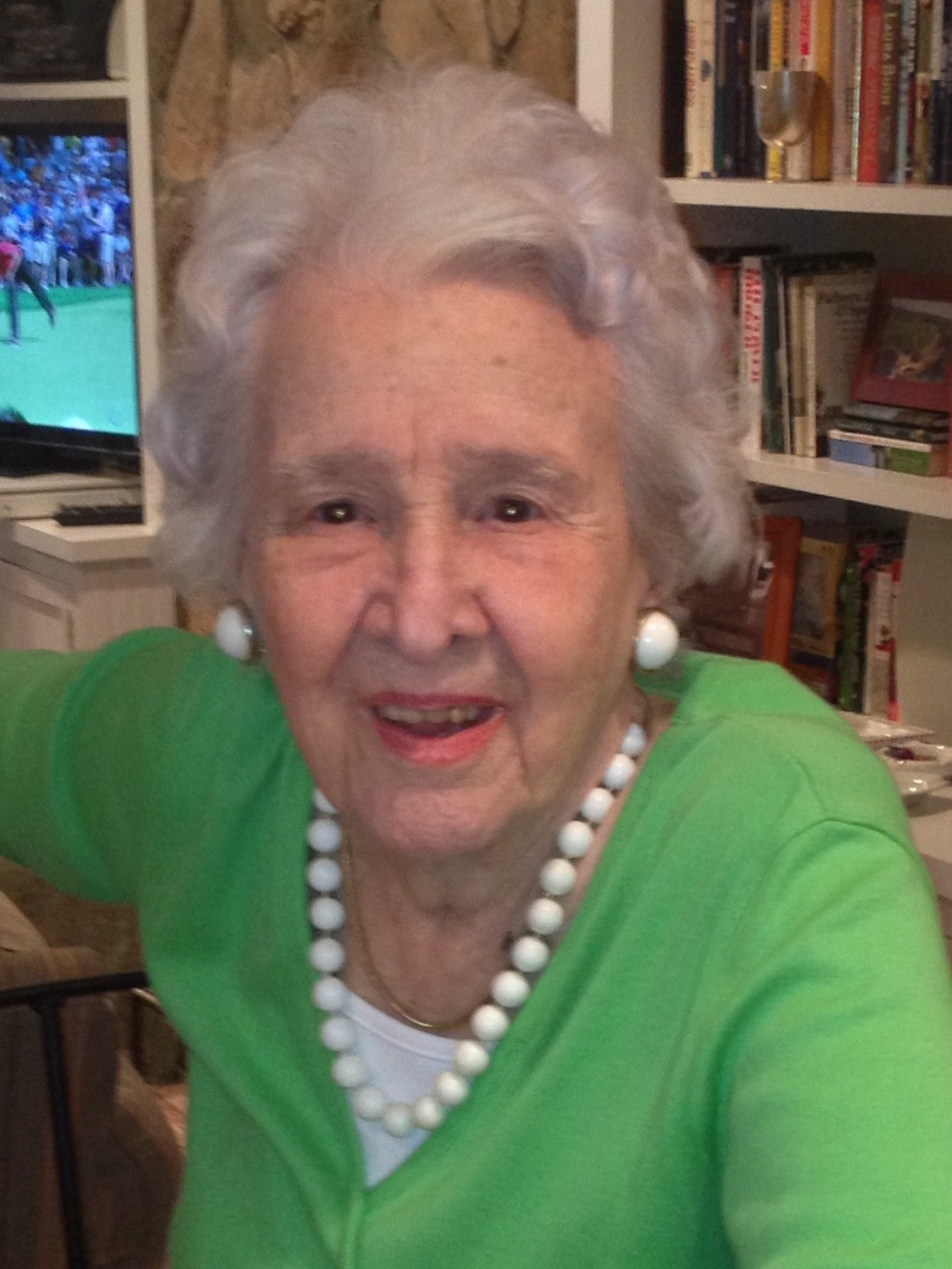 Please share a memory of Maria to include in a keepsake book for family and friends.
View Tribute Book

She was a graduate of Our Lady of Good Counsel High School and The College of Mount Saint Vincent in New York and a longtime member of St. Vito’s Church in Mamaroneck, N.Y., St. Gregory’s Church in Harrison, N.Y. and The Shenorock Shore Club in Rye, N.Y.

For the past 24 years, she has resided at The Osborn in Rye, N.Y. where she was previously employed as Catering Manager. While living at The Osborn she was highly regarded for her particular sense of style and outgoing nature. Never without her earrings or heels, she served on their welcoming and entertainment committees and, as a lovely and gracious Osborn ambassador, she was also well known for her keen intellect and robust sense of humor.

In a resolution, on the occasion of her 101st birthday, presented by the New York State Legislature, Senator Shelley Mayer stated “Frances Capici, with her zest for life, has inspired, enhanced and enriched the lives of her family, friends and those around her through her joyous and sincere love for others and through her quiescent charm and wisdom which comes only from a fullness of years.”

May she rest in peace.

A Mass of Christian Burial will be held at 11am on June 20th, at Resurrection Church in Rye, N.Y. The Mass will be livestream for those who not attend in person.  Please click here to view the livestream.

Share Your Memory of
Maria
Upload Your Memory View All Memories
Be the first to upload a memory!
Share A Memory
Send Flowers
Plant a Tree