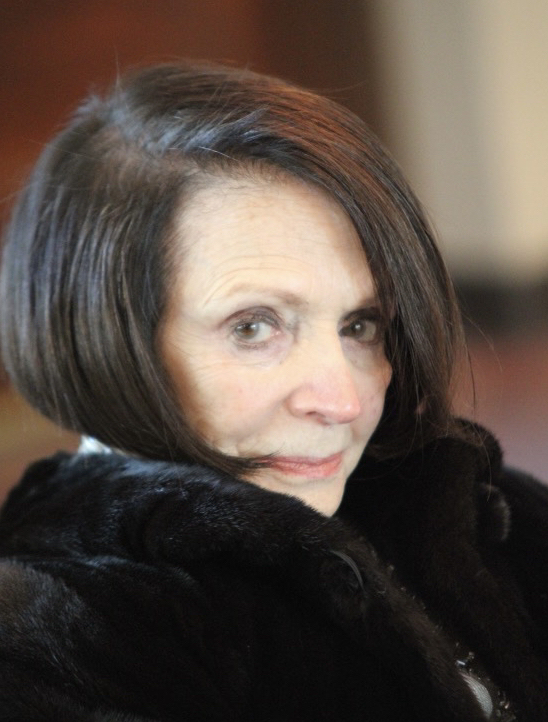 Please share a memory of Marion to include in a keepsake book for family and friends.
View Tribute Book

Marion was born on December 22, 1928 in New York, NY to Mildred and Andrew DiDonato. After graduating from high school 2 years early, Marion went on to study business at CW Post College on Long Island and later worked for ESSO Oil Company in New York City. In 1951, Marion met her husband S. Robert (Bob) Paratore while he attended Hofstra University. They married on July 16, 1955 and raised 8 children in Merrick, NY where Marion lived for most of her life. Marion and Bob were devoted to each other and cherished their family above all else. They traveled the world together and were active members of their local parish. After Bob’s passing, Marion moved to Rye, NY and later to Lufkin, TX to be with her children.

Marion was preceded in death by her beloved husband, Bob, and her dear sister, Phyllis.

Marion was a devout Catholic. When she was physically able, she would attend mass every day, often arriving before any of the clergy. Marion was eventually given her own set of keys to the church on Long Island so she could open up in the morning. She found comfort and strength in her commitment to God and prayed for her loved ones every day.

Marion may have been small in stature but she was a force to be reckoned with. She was a two-time cancer survivor with a sharp wit and generous heart. Marion was extremely intelligent and an avid reader, often completing 4-5 books per week. The epitome of poise and glamor, Marion was always impeccably dressed and perfectly heeled. She will be dearly missed by all who were lucky enough to know her.

A funeral mass will be held for Marion at 10AM on July 12, 2022 at the Church of the Resurrection in Rye, NY. The Mass will be live streamed for those who can not attend in person.  To view the livestream, please click here.  Burial will immediately follow at St. John Cemetery in Queens, NY. In lieu of flowers, please donate to the American Cancer Society.

Share Your Memory of
Marion
Upload Your Memory View All Memories
Be the first to upload a memory!
Share A Memory
Send Flowers
Plant a Tree