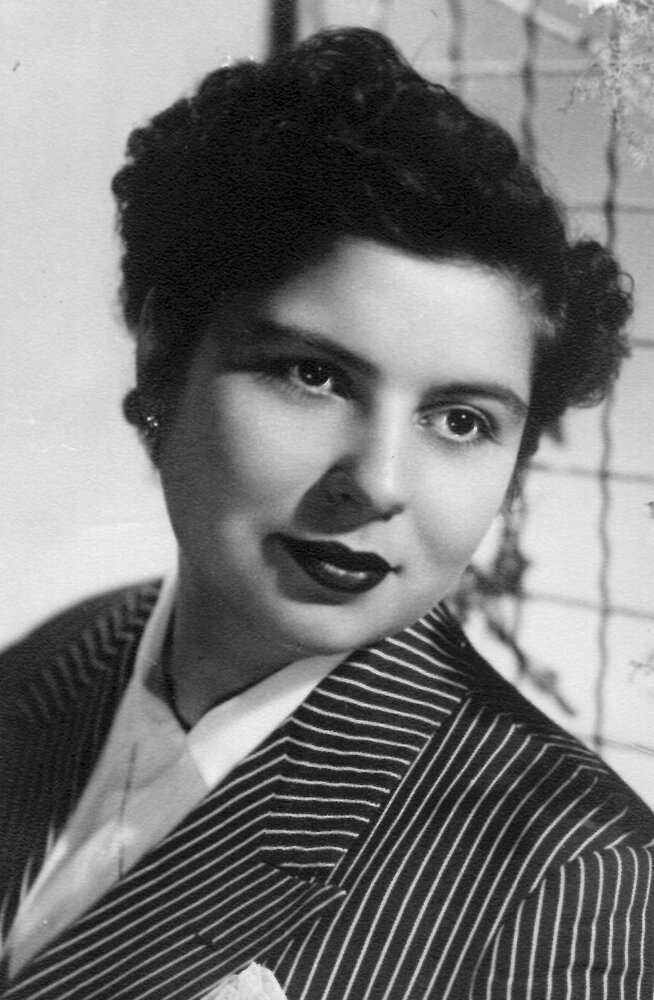 Rubina Saracino of Rye, New York passed away peacefully on August 19th at the age of 89.  Mrs Saracino was born on October 11, 1932, the daughter of Joseph and Catherine.  She married Francesco Paolo Saracino on December 14, 1952.

Visitation will be held on Wednesday, August 24th from 10 and to 11:30 am at Graham’s Funeral Home in Rye, New York followed by a private family graveside service at St. Mary’s Cemetery in Port Chester, NY.

Share Your Memory of
Rubina
Upload Your Memory View All Memories
Be the first to upload a memory!
Share A Memory
Send Flowers
Plant a Tree