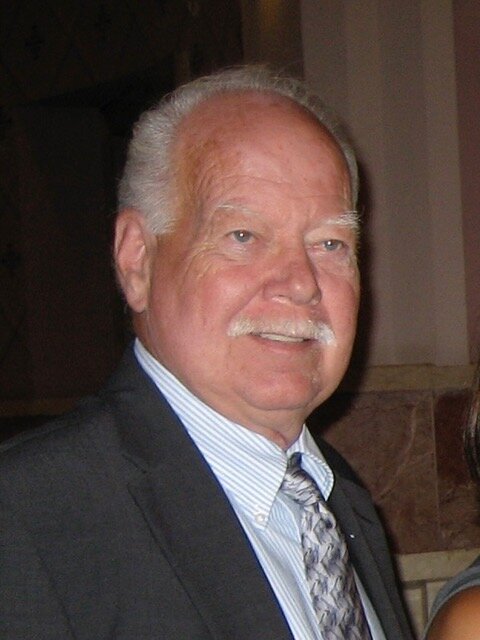 Please share a memory of Dennis to include in a keepsake book for family and friends.
View Tribute Book

He was born to the late Arthur and Eve Brooks on December 23rd,1944 in Queens NY. Dennis graduated from Massapequa High School in 1962. In March of 1963 he enlisted in the military, part of the US Army 1st Calvary, Vietnam and was Honorably Discharged in March of 1966. He was awarded a Purple Heart when wounded in battle.

Dennis married Noel Askew in July of 1967 and they started their lives together in Bohemia, NY before moving to Islip Terrace, NY in 1973. It was in Islip Terrace where they raised their family, spending many summers aboard his beloved boat, the Captive Lea. You could also find Dennis on the baseball field, coaching and watching his sons play ball or at one of the classic car shows he loved to attend.

In 2007 Dennis and Noel retired down to Vero Beach, Fla. spending their days enjoying the beach, their pool and visits from friends and family.

Dennis is survived by his wife Noel, his two sons, Michael and Cathy Brooks of Rye, NY, Dennis and Christina Brooks of Atlantic Highlands, NJ, and his 7 grandchildren, Emma, Tyler, Amelia, Cameron, Jackson, Penelope and William. He is pre-deceased by his sister Barbara and daughter Wendy.

Share Your Memory of
Dennis
Upload Your Memory View All Memories
Be the first to upload a memory!
Share A Memory
Send Flowers
Plant a Tree