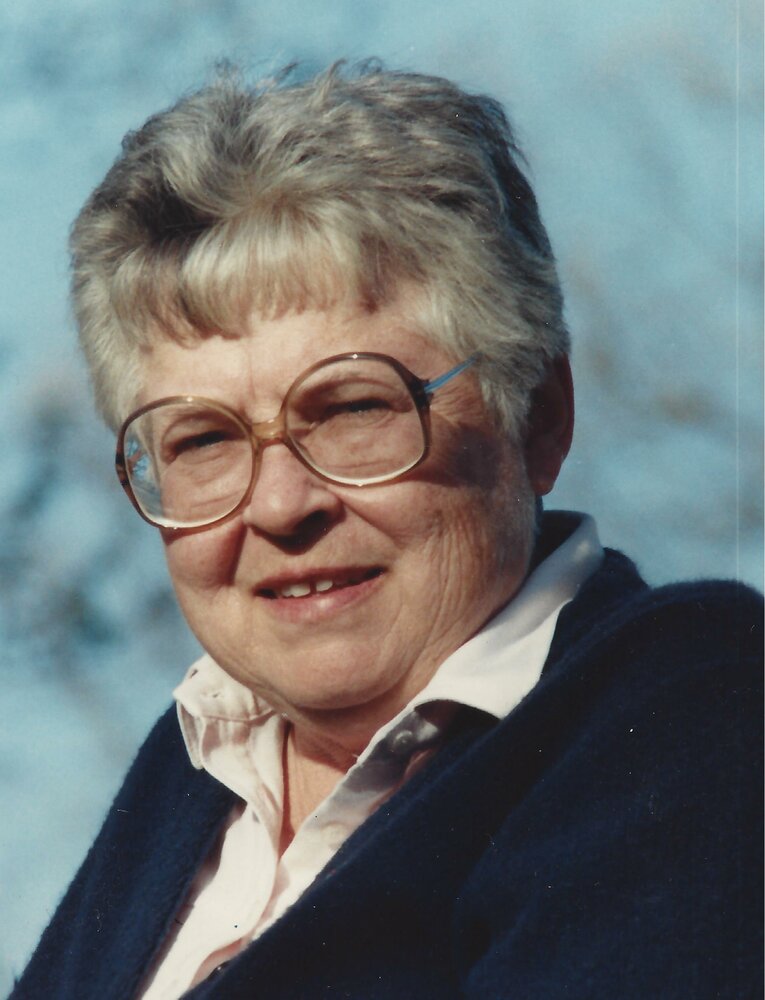 Please share a memory of Joan to include in a keepsake book for family and friends.
View Tribute Book

Joan Williams was born in Chicago in 1931 and remained a Midwest gal at heart. She married, had two children and the family moved to Rye, NY in 1965.

During the next nearly 60 years, she was an active member in the community, but was never one to boast of her accomplishments that touched many lives. She was quite involved in the local Girl Scout council as a troop leader overseeing skills, crafts, camping events and so many service projects.

Joan started Rye’s first health food store, “Mother Nature’s Nutrition Center” which began on Elm Place and later moved to Purchase Street. She was fondly known as “Ma Nature.” Later she became a real estate agent in town. She worked for the City of Rye as chairman of the Rye Golf Club Commission (1979-1982). The family always loved golf and were members of the Rye Golf Club. Joan was an avid gardener. She was very active in the Ceres Garden Club and ultimately became president. With Ceres, she designed and installed the first Square House Herb Garden restoration, won numerous First Prizes for her floral designs, and was called to be on the original panel for The Native Plant Center at Westchester Community College.

We are thankful that she passed away peacefully at her home in Rye. She is predeceased by her husband Jack and son David. She is survived by daughter Deborah and family in CT.

Share Your Memory of
Joan
Upload Your Memory View All Memories
Be the first to upload a memory!
Share A Memory
Plant a Tree