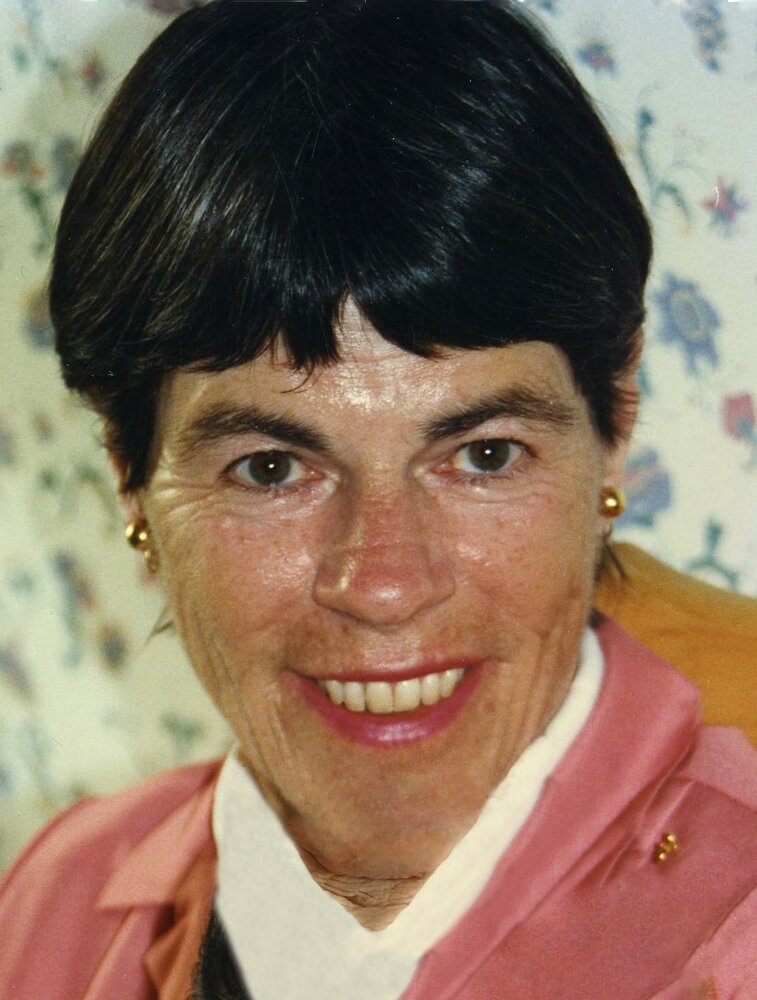 Please share a memory of Elizabeth to include in a keepsake book for family and friends.
View Tribute Book

Elizabeth Heminway Dineen, “Betsy", died peacefully in her sleep on December 8th, beside her son, Chip.  A resident of Rye her entire life, Betsy held a passion for this community and its people, often walking through the Village greeting merchants and other passersby, in wonderful spirits until the end of her life. Born in Port Chester, New York on March 31, 1936 to Willard Heminway and Anabel Phelps.

Betsy attended Rye Country Day School, The Masters School at Dobbs Ferry, and Garland College.  She was an active community volunteer, working for 25+ years at the former United Hospital, The Twig Antique Shop, and longstanding member of the Rye Garden Club.   Betsy was also an avid equestrian spending many hours on her mount, May’s Daisey, competing in various sanctioned events throughout Westchester and Fairfield County.  She found no better way to spend time than to be outdoors, walking, biking, horseback riding, and taking in the natural environment that so pleased her. Mid autumn swimming with friends in the sound at the Manursing Island Club, where she was a second generation member, was also a favorite pastime.

Betsy was predeceased by her husband of 54 years, Jim, and they lived on Oneida Street in Indian Village that entire time.  She is survived by her only child, son James Jr. (Chip) of Sag Harbor, NY.

In lieu of flowers, donations can be made to an organization close to her heart,  Guiding Eyes for the Blind.

Share Your Memory of
Elizabeth
Upload Your Memory View All Memories
Be the first to upload a memory!
Share A Memory
Send Flowers
Plant a Tree