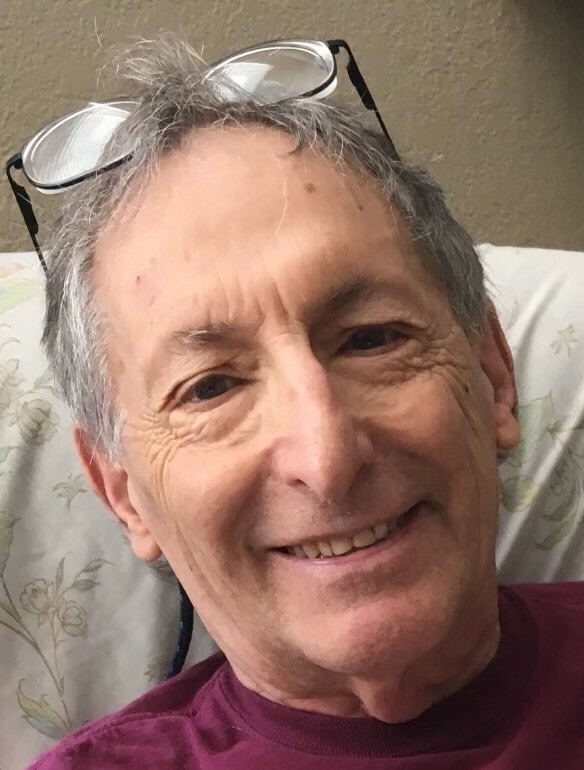 Please share a memory of Frank to include in a keepsake book for family and friends.
View Tribute Book

Frank Amelio, a resident of Rye, NY for over 10 years, passed away on December 13, 2022.  Frank was the son of Joseph Amelio and Jennie Intrieri who immigrated from Italy.  Frank and his sister Elsa were born and raised in White Plains, New York.

Frank was an independent thinker from a young age.  He was a graduate of White Plains High School, Class of 1963. He later graduated from Columbia University and also earned a Master’s Degree in Experimental Psychology from the New School of Social Research.  After practicing as a Rehabilitation Counselor at Metropolitan Hospital he returned to his roots and opened an auto repair business.  He ran Motorworks for over thirty years and supported his family in his labor.

Frank will be remembered for his giving and altruistic nature. He gave to others tirelessly whether friend, family, stranger or animal. He was a true helper.  Frank was a volunteer at Rockland State Psychiatric Hospital.  He also was a softball coach for the Valley Cottage Indians and the organizer of Weiss Renal Dialysis Annual Softball Game.

Frank’s heart and soul belonged to his family.  He is survived by his two daughters, Lisa and Rebecca, who were his world.  Most recently, Frank became the proud Grandpa to Gabriel. He is also survived by his sister Elsa Ferrari.

Share Your Memory of
Frank
Upload Your Memory View All Memories
Be the first to upload a memory!
Share A Memory
Send Flowers
Plant a Tree