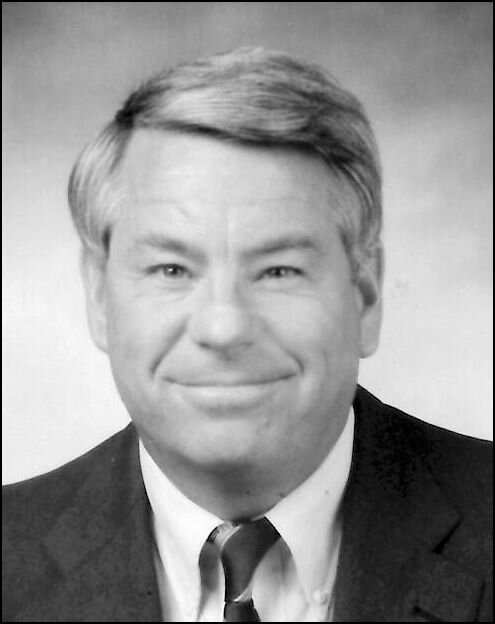 Please share a memory of Steven to include in a keepsake book for family and friends.
View Tribute Book

Steven R. died peacefully at his home in Rye, New York on December 17th, 2022 after a courageous battle with Parkinson's disease. "Monk" was born on December 21st, 1946 in his beloved hometown of Baltimore, Maryland. He attended McDonogh School for twelve years, a military school just outside of Baltimore. He graduated from Amherst College in 1968 with a major in psychology. Monk then taught math and coached football, wrestling and lacrosse for five years at the Boys Latin School in Baltimore. He attained an MBA from the Wharton School of Finance and then became a certified public accountant. He was a financial executive for Texaco for twenty-five years in Harrison, New York. Monk was a two-time All-American goalie in lacrosse, playing on two New England championship teams in 1967 and 1968. He passionately loved lacrosse and coached at the youth level for many years in addition to soccer and fifteen years of Rye Little League baseball. Monk thrived on music from the doo wop era and seemed to know every college nickname. He also excelled at paddle tennis, which he played for many years as a longtime member at the Manursing Island Club in Rye, New York. He was also a popular member of the legendary PotatoeHeads, a tightly-knit golf and tennis group of close friends. Although he used to joke about his Dale Carnegie training, Monk seemingly never forgot a name and always took a sincere interest in other people. Monk is survived by his beautiful wife of forty-five years, Betsy; three sons: Andy (Betsy) of Denver, Colorado; Mike of Rye, New York; Brian (Laura) of Baltimore, Maryland and six grandchildren: Carter, Artie, Clemmie, Grace, Kate, Charlotte; a brother, Tom (Gail) of Phoenix, Maryland and a nephew, Alec (Lee) of Washington, DC.

Share Your Memory of
Steven
Upload Your Memory View All Memories
Be the first to upload a memory!
Share A Memory
Send Flowers
Plant a Tree